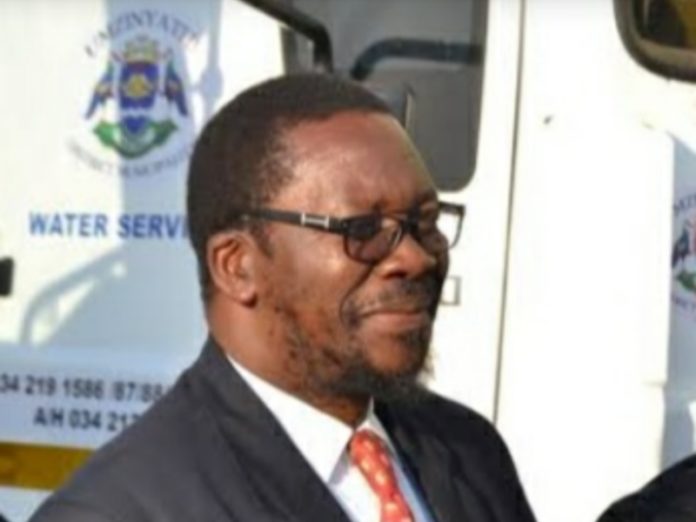 For three years, the communities in Umsinga, Nquthu, Mvoti and other KZN areas spent weeks, sometimes even months, without access to water.

Now the Human Rights Commission has stepped in and forced the municipality to get its act together.

The rural community of Umzinyathi, KZN has welcomed the announcement by District Mayor Reverend Petros of the R26 million water project. But they say it’s taken too long!

During the water shortages, temporary measures were put in place by the municipality using water tankers. But these also failed when drivers were allegedly involved in diesel theft.

Some schools had to close because they didn’t have water while some communities were forced to share dirty water with their livestock.

The rural Umzinyathi District Municipality was then taken to the Human Rights Commision by the UDM.

The Commission forced the municipality to provide a long-term action plan for water supply, after which Reverend Ngubane announced measures to comply with the Commission’s instructions.

As part of the plan, the municipality has appointed a contractor to install new infrastructure such as boreholes. In other areas, they will install water tanks and taps so all the people have access to water.

“Many areas, such as Umsinga, Kunene Farm, Rugfontain, will have proper water infrastructure which will end the use of dirty water from local dams. We understand the plight of our rural people who use water meant for livestock,” said Ngubane.

Boyse Gumede of the UDM said there are still wards in Msinga that do not have proper infrastructure for water.

In Nquthu the Gift of the Givers stepped in by drilling boreholes for the communities.

Tweet: Thanks for the water, but it’s a bit late! A R26 million water project is welcomed by the rural community of Umzinyathi, KZN, after schools closed their gates because of the lack of access to clean water