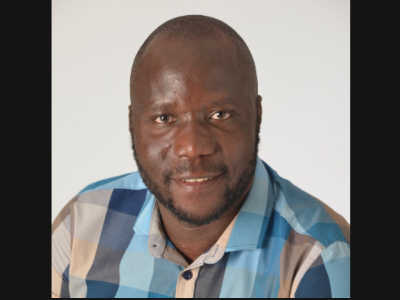 Born in the northern parts of Malawi, Scrolla.Africa’s editor-at-large Everson Luhanga knows no boundaries when it comes to learning.

From humble beginnings, the Tumbuka tribesman whose mother is from Zambia, is able to understand and speak more than 10 languages from the three southern African countries.

“In Zambia where my mom comes from, I speak Bemba and Nyanja,” said Everson, who after coming to South Africa in 2004 began grasping IsiZulu, Pedi, Xhosa, Tswana and Swati.

Adding to the already long list of languages he spoke back home.

“Being a Malawian in South Africa and working for the Daily Sun which deals with people who are mostly old and speak indigenous languages was hard,” said Everson explaining how he learned languages from SA natives.

“I had to learn the vernacular languages anyway for me to become what I am today.”

“The biggest moment of truth came when I went to cover the Marikana massacre in the North West. My photographer colleague Lucky Maibi used to tell me that I need to learn the languages and used to leave me alone among the locals and do interviews in local languages,” added Everson.

While still in Malawi during his formative years, he also learned Swahili from “Tanzanians who speak Swahili” as it is a neighbouring country to Malawi.

Practice makes perfect, Everson had said adding that constantly socialising “with a lot of local friends who speak different languages like Pedi and Swati,” also helped him get used to different dialects. I was close to such friends from whom I learned their mother tongue as well.

Can you speak lots of languages too?

Enter our competition – and win a brand new smartphone.