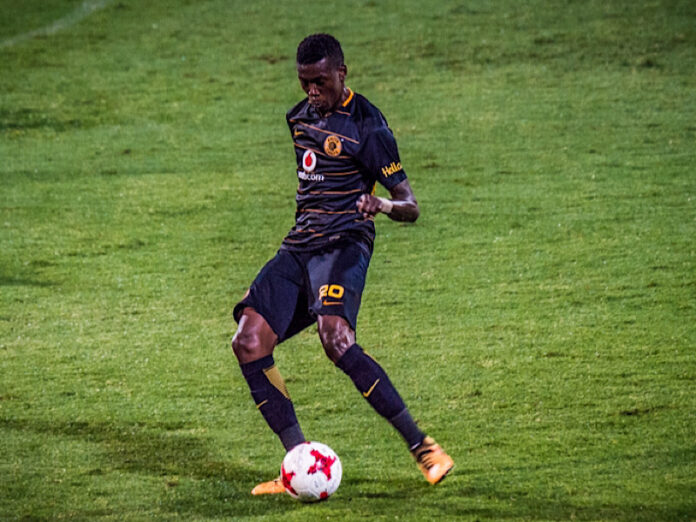 Zimbabwean side Chicken Inn FC have revealed the fast pace at which a panicking Kaizer Chiefs moved to settle their debt for the transfer of defender Teenage Hadebe to Turkey.

Amakhosi owed Chicken Inn close to R400,000 in sell-on fees after they sold Hadebe to Turkish top-flight league side Yeni Malatyaspor in 2019.

While ordering the Soweto giants to pay what was due to Chicken Inn in November 2022, Fifa threatened Amakhosi with a player transfer ban for three successive windows.

Having previously endured the pinch of a ban for two transfer periods between 2020 and 2021 over the 2018 illegal signing of Andriamirado “Dax” Andrianarimanana, Chiefs moved at lightning pace to pay Chicken Inn.

“The debt was honoured within a few hours of getting the Fifa directive last year,” Chicken Inn secretary-general Tavengwa Hara told Scrolla.Africa.

While some reports suggested Chiefs had not fulfilled the sell-on clause by arguing Hadebe went to Turkey on a free transfer, the club dismissed the rumours.

Hara also said they clashed with Amakhosi on the sell-on figures and the situation was worsened by Yeni Malatyaspor taking a long time to pay Chiefs.

Chiefs also had to report the Turkish side to Fifa to get their money.

“There were calculation misunderstandings between us and Chiefs — and the delay by the Turkish club to pay them, which also made them approach Fifa,” said Hara.

Despite the saga, Chicken Inn said they will not stop doing business with the Glamour Boys.

“They are a professional club to deal with. We were impressed with the way they handled this,” Hara said.

The two clubs have a history of player transfers between them.

While Chirambadare and Katsvairo flopped at Naturena, Hadebe went on to become a rock in their rearguard and spent two seasons with them before Yeni Malatyaspor came calling.

The centre-back is now playing major league soccer for the Houston Dynamo FC after two seasons in Turkey.

Pictured above: Teenage Hadebe in the colours of Kaizer Chiefs