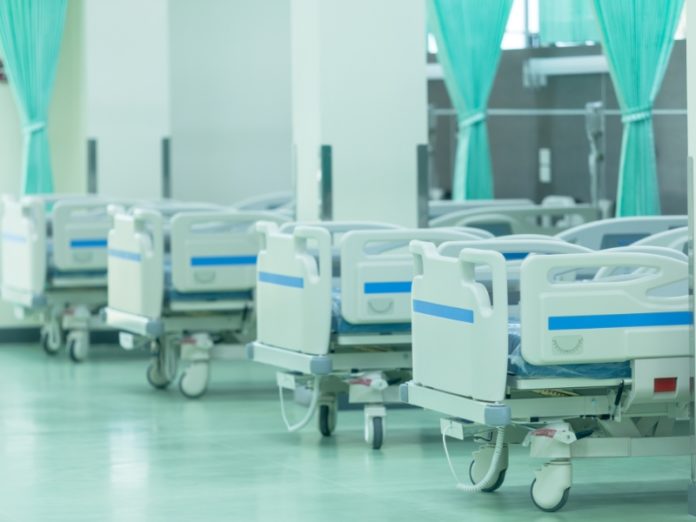 The widespread looting and violent protests across KZN and Gauteng have cut off supply lines to petrol stations, supermarkets, and now hospitals.

Northdale Hospital, Edendale Hospital and Grace Hospital are among those that are calling on patients’ families to take their relatives home because they can’t feed them.

Thandiwe Ngcamu told Scrolla.Africa that they received a call from Northdale Hospital to fetch her brother Cebo, who was admitted last week with pneumonia.

“We were told that all patients are being asked to go home because the hospital is running out of food. They said there’s a looming shutdown and if that happens, the hospital will have nothing  left to feed patients. This is tough because we take our relatives to hospital to get help we can’t give them,” said Ngcamu.

The impact of the protests has also affected families who are unable to bury or cremate their loved ones. In Durban burial services have been suspended.

Mthembeni Mlungwana, who lost his wife last week due to kidney failure, said he doesn’t know how he is going to bury her.

“I’m emotionally drained but not because I’ve lost my wife, but because I’m unable to give her the dignity she deserves. She has been in the Government mortuary since last week. Municipal services are closed. Insurance companies are also closed. My kids and the family are suffering,” said Mlungwana.

Township people continue to struggle finding food, since many of the shops have either been burnt down by rioting Jacob Zuma supporters or emptied by looters. Those which were spared have closed their doors in anticipation.

The Northern rural towns that survived the lootings started operating today. But as services open up, a separate issue has emerged: some of these communities don’t want to share their services with people from burned and looted towns.

In uLundi, communities are asking for proof of residential address to prevent people from the looted town of Nongoma from buying groceries and petrol.