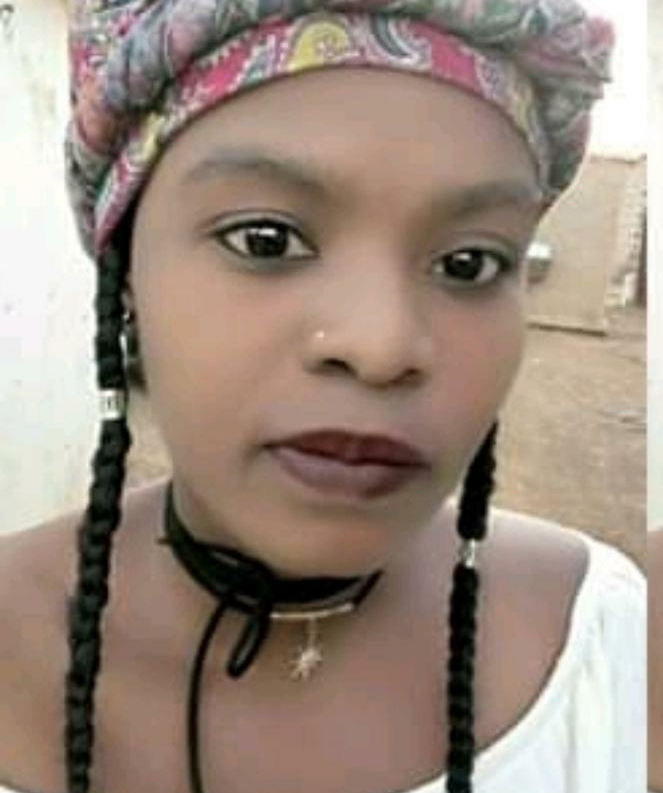 Desperation to get drunk on New Year’s eve has landed two friends in the mortuary and six in hospital.

This has left the families of the dead friends devastated.

Dieketseng Ratsiu, pictured above, and a friend died after drinking a homemade alcohol concoction consisting of sanitisers and methylated spirits among other ingredients.

Dieketseng was with her other six friends when the group decided to ‘make’ the alcohol to celebrate the New Year at Turflaagte, Mangaung.

He said: “I last saw my niece on New Year’s day at about 1pm.

“She was not looking good and her eyes were rolling backwards. She could not talk and had foam in her mouth. I immediately looked for a car to rush her to the hospital. Sadly she died in hospital. I heard that they had bought a Twizza soft drink and mixed it with methylated spirits and sanitiser and other things that I don’t know.”

“My niece loved kids and people. We were looking to see many good things from her. She was just trying to have fun but now she is dead. I wish to warn the kids to stop using wrong things to celebrate,” he said.

Ratsiu has appealed to the youth who might want to brew homemade beer without any experience to refrain from doing so as the results can be detrimental .

Mvambi said: “Two girls aged 20 and 24 died on 2 January. A 23-year-old was admitted in ICU and there is no improvement yet. One is in a normal ward and three were discharged on Monday. One later came back to the hospital and is still admitted.”

Scrolla.Africa could not get hold of the family of the other girl that died.