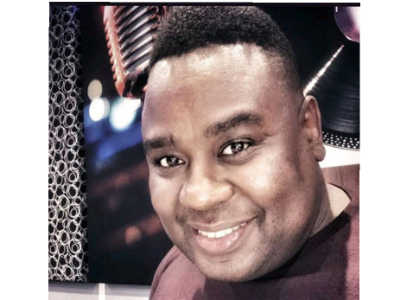 KZN based Gagasi FM radio breakfast host Felix Hlophe is homeless after he was allegedly kicked out of his rented home in Pinetown, Durban.

According to two close insiders Felix is battling financially and even went to beg a traditional healer and businessman Bhongolwethu Mzozo, known as Dr Khehlelezi, for help.

“Since the lockdown began he hasn’t been able to live the flashy life he likes to lead. Things are not coming together for him,” the source said.

According to another source he visited and begged Dr Khehlelezi to invest R80,000 in his gin business but would not give Dr Khehlelezi his car keys.

“Khehlelezi wanted the car as insurance but Felix did not provide it. He asked for a huge amount and no one can give that kind of money,” the source said.

“Felix must swallow his pride and move back home.”

“He came to me to ask for money to pay for his kid’s education but the amount is between us,” he told Scrolla.Africa.

Felix denied asking for a loan and being kicked out of his home but said his meeting with Dr Khehlelezi was purely business.

“How can I put my family through that? I have properties in my name. My gin business needs more cash and I thought working with Khehlelezi was the best idea,” he said.

“I’m not bragging but I have no money issues.”

Hlophe offered to send copies of his title deeds for his properties but at the time of publishing Scrolla.Africa was still waiting.