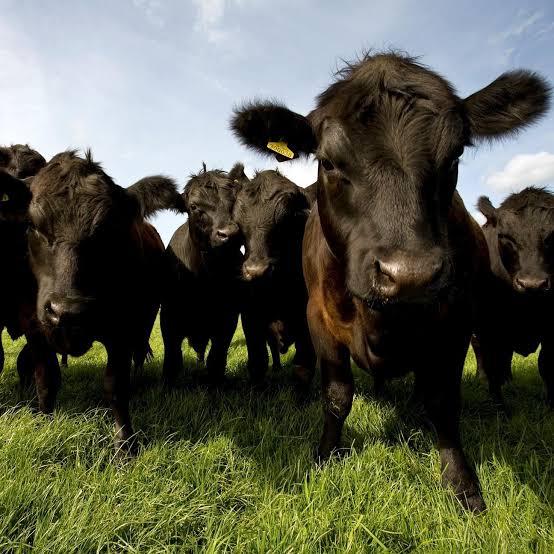 The headteacher of Khakhea Primary School in Botswana, Toppie Lucy Segale, 55, has been fined eight head of cattle for an extramarital affair, The VoiceBW reports.

Yet, Shima Ditsebe, the married man who she has been seeing since 1980, has seemingly gone unpunished.

Judge Kgosi Tsimane of Ramotswa, who apparently does not know that it takes two to tango, has described Segale as, “A shameless home wrecker who had proved beyond reasonable doubt that she had been having an affair with a married man for many years until he finally left his first wife.”

The aggrieved ex-wife of Ditsebe, Prophetess Kebelaele, testified in court that she found out about the affair when she discovered texts between the lovers on her husband’s cell phone.

She further testified that their marriage had been under strain for years and the two had visited a traditional doctor who had performed a ritual to join them together spiritually, using feces, vaginal fluids and sperm.

She alleges that the cheating couple also visited a traditional doctor to strengthen their own relationship.

In her defence, Segale has denied claims of the affair, and said she and Ditsebe only dated in the 1980s until he married the prophetess in 1990.

She claims that Ditsebe proposed to her in 2018.

“He came back to me asking for my hand in marriage, not a love relationship. So I told him that I would accept it if he could give me evidence that he was not with his wife.”

Since then, Shima and Kabelaele have divorced and he and Segale have got married.

The court nonetheless found Segale guilty in the homewrecking case which was lodged in 2019.

Prophetess Kabelaele is pleased with the judgement, which gives Segale 45 days to pay the fine or have her property auctioned to pay the debt.

“God has fought for me,” she said after the ruling.