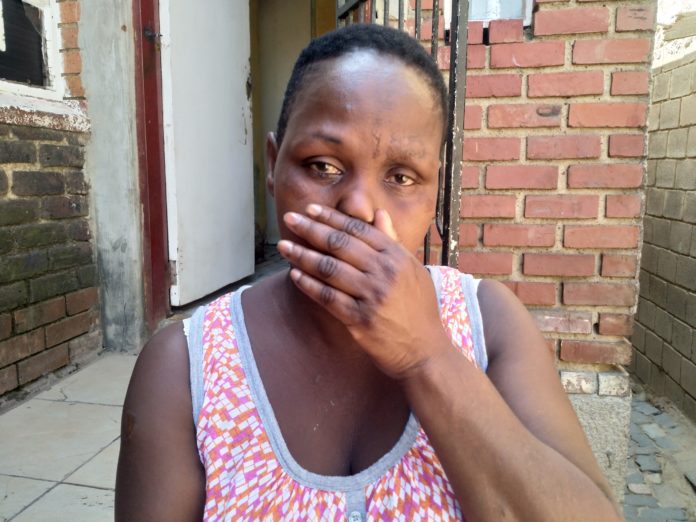 Shortly afterwards, officials informed her she was married to an unknown man and issued her with a marriage certificate.

Around the same time, SASSA demanded that she pay back the money her two children received in grants.

Nokuthula Elizabeth Mpinga is from Alexandra but says for the past 18 years she has been made to feel like a foreigner in her land of birth.

She told Scrolla.Africa that when she went to the Department of Home Affairs for answers, she left with more questions: “Officials told me that I am sharing my ID with someone else.

“When I went back, they told me that my ID shows that I am married to a man called Joshua in Vosloorus,” she said.

She claims that she has searched for answers in many of the country’s Home Affairs offices without ever being given any.

“The head office referred me back to my local Home Affairs offices in Alexandra where they gave me a marriage certificate. They asked me to take the marriage certificate and told me to report the case to the local police and divorce Joshua for me to get help.”

She said when she explained the problem to the Alex police officers, they laughed at her.

Nokuthula’s problems continued to stack up, and it wasn’t long before SASSA officials demanded back three months’ worth of grant money she had claimed.

“By that time, I was not working. I had to go house by house asking people to do their washing so that I could pay SASSA their money back. It took me five months to pay them back,” she said.

The mother of five said her last two children are not receiving grants and she is drowning in debt after the person using her ID opened accounts using her ID number.

She was recently served with a summons from lawyers of a credit provider’s shop who demand that she pays back R3,000 that she owes them.

SASSA spokesperson Nandi Mosia said the department is still investigating the reasons as to why the money was claimed back from the client.

Scrolla.Africa sent emails, messages and calls to the Department of Home Affairs without receiving any response.