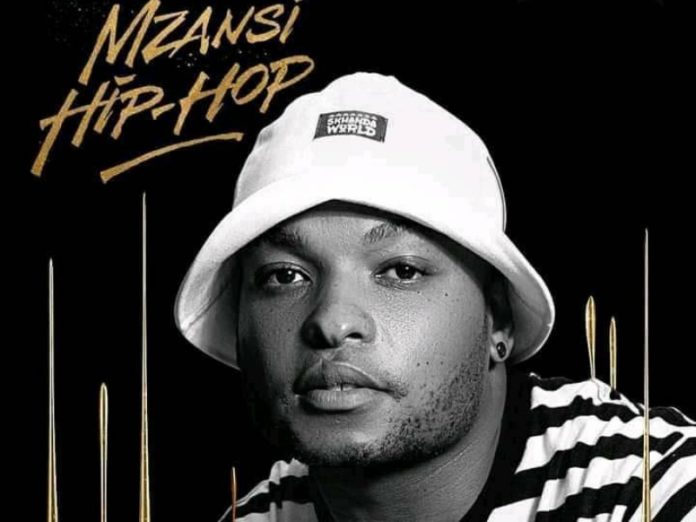 African music has been hot for a while.

Artists like Beyonce and Drake have taken inspiration from Africa and collaborated with its rising stars.

South African dance music has made steady progress in the genres of house, Gqom, and Amapiano (assisted by the viral success of Jerusalema).

However, while South African commercial hip hop is hugely popular locally, it generates little interest outside the country.

In recent years, the South African artists related to hip hop that have made the biggest international impact are Die Antwoord (despite their controversial reputation) and Sho Madjozi. These are acts that don’t fall into the traditional commercial hip hop category and are more closely aligned with dance music.

The fact that Sho Madjozi’s hit, John Cena, makes little use of English suggests that language is not a barrier. Jerusalema is another example. What rap related artists share is uniqueness and novelty in lyrical content, visuals, and, from the perspective of the international audience, the music production.

Social media places more emphasis on visuals than ever before. With this in mind, South African commercial hip hop artists tend to draw heavy inspiration from music video tropes associated with US hip hop artists.

It is easy to contrast this with the vibrant fashion and unique dance styles seen in music videos made by those artists who have managed to find international success.

South African commercial hip hop tends to conform more to familiar trap beats in the US style while artists who have used hip hop to greatest effect are presenting something that is unusual or different from the international norm.

Nasty C seems best poised among his peers to break through with international audiences given his relatively young age, his appearance on a Netflix series, and his record deal with Def Jam Recordings.

The question remains, however. Will international audiences be interested in what South African hip hop artists have to offer? Time will tell.