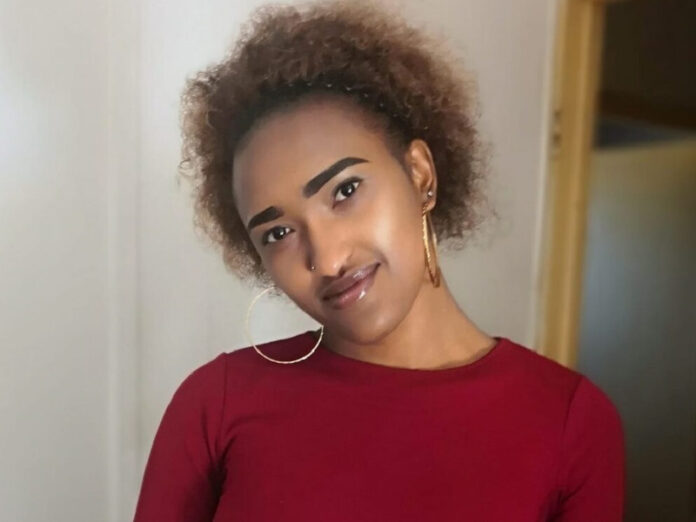 The EFF have confirmed that the body of Hilary Gardee, the daughter of Godrich Gardee, has been found dead near Mbombela, Mpumalanga.

“The EFF regrets, with deep sadness, to inform the public about the passing of the daughter of the former EFF secretary-general,” the party said in a statement on Tuesday morning.

The 28-year-old IT student was born in Lagos, Nigeria in 1994 before moving to South Africa.

“She was the first-born daughter of Commissar Godrich Gardee, and her loss has left immeasurable devastation, as he grapples with the pain of losing a child in such a callous, cruel and inhumane manner.

“Hillary was an enthusiastic, kind and loving individual, who had a passion for Information Technology,” said Sinawo Thambo, EFF national spokesperson.

Thambo said Hilary was a student at the University of South Africa, while also running an IT business in order to support her three-year-old child.

The spokesperson confirmed that the child was spared on Friday when Hilary was abducted.

Reports indicated that she had gone missing after being seen at a Spar outlet in Nelspruit on Friday.

Her uncle, Moses Mbatha, confirmed on Monday that she was still missing after last being seen at around 6pm on Friday.

Local police launched a manhunt over the weekend and her passing was confirmed on Tuesday morning.

“The family at this time is reeling from the terrible news of the loss of their child, and as such is not in a position to speak to the media,” the EFF statement said.

The missing person poster that circulated social media stated that she was last seen wearing black top and trousers, carrying a laptop bag.

The poster was shared by EFF party leader Julius Malema as the picture was shared thousands of times throughout the weekend.