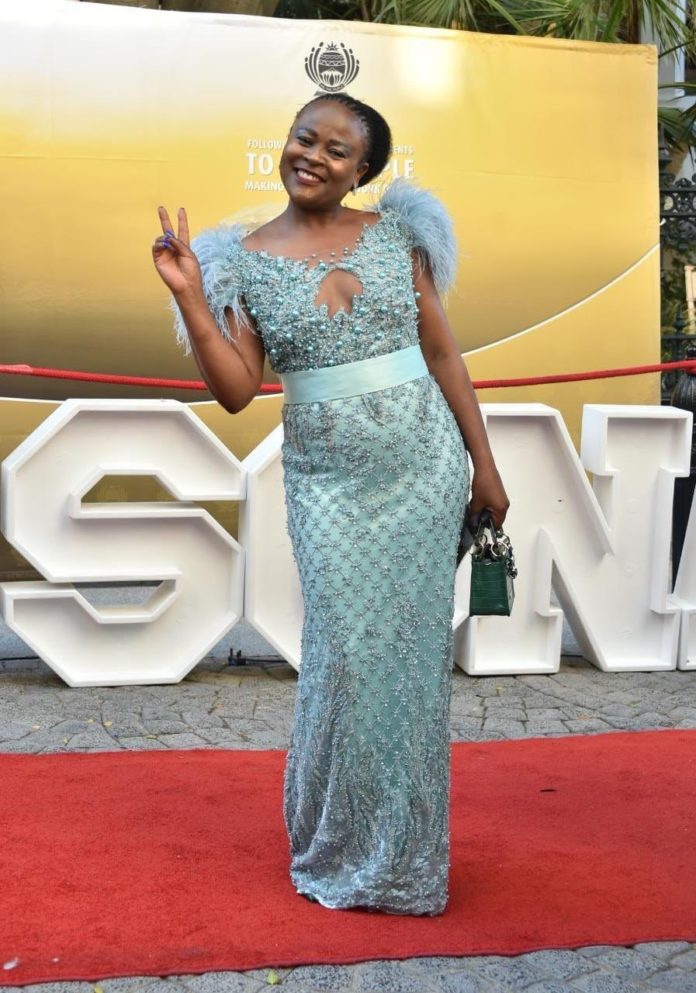 In stinging criticism, the High Court in Pretoria ruled that “the report is the product of a wholly irrational process, bereft of any sound legal or factual basis. It cannot stand and must be set aside.”

This is the fourth high-profile report by Mkhwebane that has been harshly criticised by the courts, who have called her incompetent and said she does not understand the law.

“Had the public protector undertaken a fair and credible investigation and considered the extensive body of evidence in an open-minded manner, the report may have been an opportunity to confirm the facts and the truth thereof,” the High Court said.

“Instead, she allowed her important office to be used to try and resuscitate a long-dead fake news propaganda fiction.”

This court action was taken by Public Enterprises Minister Pravin Gordhan, who along with other SARS employees was accused by Mkhwebane of violating the constitution with their special investigating unit.

This “rogue unit” report has been entirely discredited and was withdrawn by KPMG, which has offered to pay reparations to the SARS officials falsely implicated.

Cosatu called Mkhwebane a “hired gun of the fightback agenda” of the Jacob Zuma and Ace Magashule camp in the ANC that is trying to evade criminal consequences for years of corruption.

Mkhwebane has at least one iron left in the fire.

Last week Mkhwebane lost a request to appeal a Western Cape High Court ruling rejecting her attempt to interdict parliamentary proceedings to remove her from office. She is still fighting a second part of her appeal where she argues that parliament’s dismissal procedures are unconstitutional.