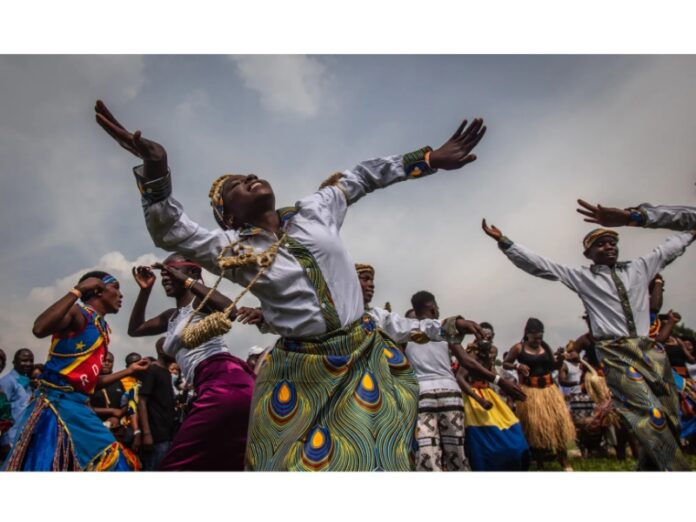 “Playing for change, singing for the peace” was the message of the weekend in the Democratic Republic of Congo, where thousands flocked to the country’s first major festival since the beginning of the pandemic.

The message is the slogan of Festival Amani, which in normal times was held every year in the city of Goma in eastern DRC.

Artists, musical or otherwise, gathered to spread a common message of peace and unity in a region of the country which has been fraught with violence in recent years.

Attacks by armed groups have become frequent in the provinces of North Kivu and Ituri. Just last week, 60 people, including 15 children, were killed in a camp sheltering people displaced by violence.

Africanews described Goma residents as “living under siege” for the past seven months.

But this was a weekend for celebration.

One artist, tuba player Arsene Victor of the group Fanfare du Lac Kivu, told the Guardian that the festival was “a space to share the joy” of spending time with one another after Covid.

“The Amani festival helped us to work together, to meet and share with others, by spending beautiful moments together. But, also, it helped us to try to forget the past. The festival allowed us to dream and hope that tomorrow will be better than today,” he said.

Amani, meaning peace in Swahali, held its first festival in 2013. Every year, artists campaign for peace and human rights issues through performance. Up to 36,000 people enjoyed this year’s festivities.

“We are standing, we are proud, and we will continue to sing and dance.”