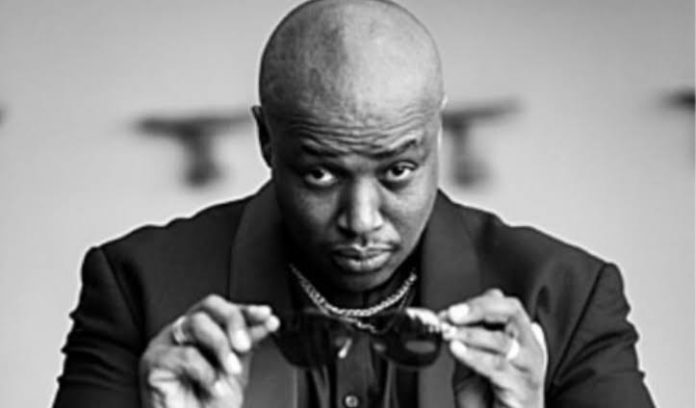 Known on the airwaves as DJ 1D, the co-founder of popular streetwear and lifestyle brand Loxion Kulca died at the age of 44.

It’s been reported that he died of Covid, but his family has not confirmed this.

Acting programming Manager Ncebekazi Manzi said staff members, colleagues and friends at the station were struck with grief. “He was a warm person who has mentored and helped many people with their careers in business and radio. Wandi will be greatly missed in the building,” she said.

DJ 1D had been with Kaya FM for 10 years and the station was planning to celebrate this on the anniversary of his joining in July. “But death has taken all that away,” she said.

She further described Wandi as a storyteller who loved indigenous music. “He was creative and a passionate DJ. He was the archive of indigenous music and loved his culture”.

She said DJ 1D’s beautiful mixes included a mix about the death of Mama Winnie Mandela.

A colleague and friend at the station said: “He was one of the humble people I have ever met. He always wanted to nurture young talent. He was always smiling.”