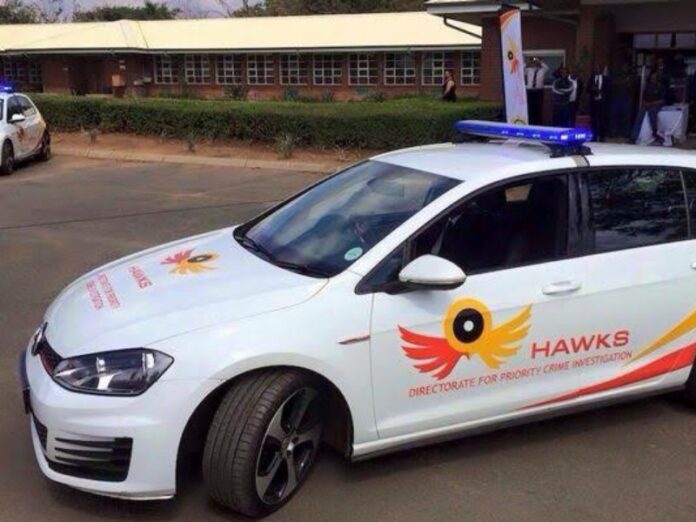 The Directorate for Priority Crime Investigation in Limpopo have arrested scores of people this week during a takedown operation over corrupt tender irregularities in municipalities.

The suspects, among them high-ranking public servants, business people and a well-connected politician, appeared in the Lebowakgomo Magistrate’s Court on Thursday for defrauding Lepelle-Nkumpi local municipality.

It is alleged that in 2015, the municipality awarded a R2.7 million tender to River Queen to renovate the municipal hall. As of now, renovation has not started, yet the company was still paid R1.6 million.

The five suspects were each granted R5,000 bail and the case was postponed to 3 June 2022.

Elsewhere, in the Makhado municipality, a prosecutor, his wife, a site manager, an administrator and 14 ghost workers were arrested for alleged tender fraud.

In 2016 and 2021, Limpopo’s Department of Cooperative Governance and Traditional Affairs (COGTA) awarded a tender to the NGO Thembalethu for cleaning the Makhado area.

The site manager and administrator allegedly recruited friends and family members as employees from a community-worker programme.

The workers were not seen in Makhado, but received regular monthly payments of R2,450, of which R1,500 had to be paid back to Thembalethu.

COGTA suffered damages amounting to R900,000, while Makhado residents are yet to benefit from a cleanup of the area.

Meanwhile Simphiwe Samuel Radebe, 27, was remanded in custody until 23 March after he defrauded the Ba-Phalaborwa municipality R8 million when he was arranging hotel accommodation for the municipality.

“We understand that the accused has been pocketing municipal money but no service was rendered,” Hawks spokesperson in Limpopo Captain Matimba Maluleke told Scrolla.Africa.

“After a thorough investigation, Radebe was arrested this week at his workplace in Pretoria. He was remanded in custody and his case was transferred to Polokwane Specialised Commercial Crimes court. The search for his accomplices is still ongoing.”

Spokespeople for the municipalities could not comment on the cases, saying the matters are sub judice.