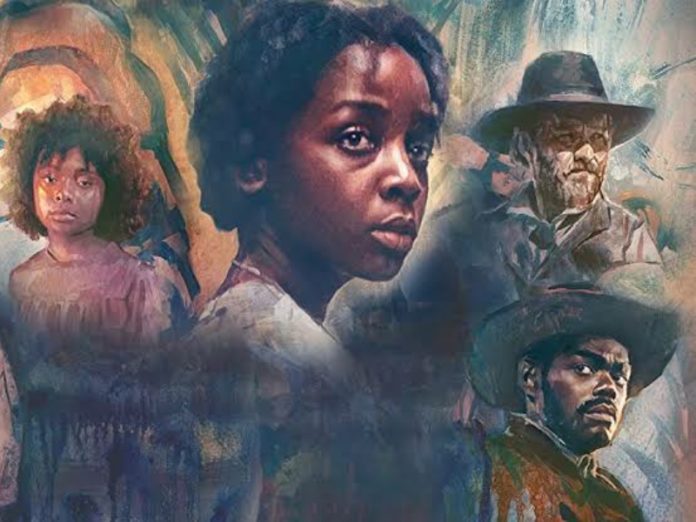 For weeks now, Mzansi has stood in anticipation of Thuso Mbedu’s new TV show, The Underground Railroad. The show is an adaptation of Colson Whitehead’s award winning novel of the same name.

Thuso made history as the first South African actress to get a lead role in a US TV series.

And not only did big brands like Cadillac come out to support the TV star, but she played the role of Cora Randall so well that even the best of Hollywood’s best had to tell the world about her incredible talent.

One of the biggest nods came from TV mogul Oprah Winfrey. Mama O as she’s affectionately known these days called Thuso’s debut, “the performance of a lifetime”. She added how only good things would follow the Mzansi star.

Our golden girl also made her first US magazine cover on Emmy Magazine and the reviews are reeling in.

The 10 part mini series has been called “tough to watch, but brilliant” by critics and fans alike but there is no denying that everyone fell in love with Thuso’s performance.

Online TV and movie rating website, Rotten Tomatoes gave the show 97% out of 100% which is a tough score to get as the score depends on many audience reviews. Rolling Stone Magazine gave the show a rating of ⅘ and US online newspaper The A.V. Club gave the series an A and called Director Barry Jenkins’s casting as “amazing”.

Just like Mama O, we cannot wait to see what else Thuso does in the future but we know she will make all of us even prouder. Halala ntombi!