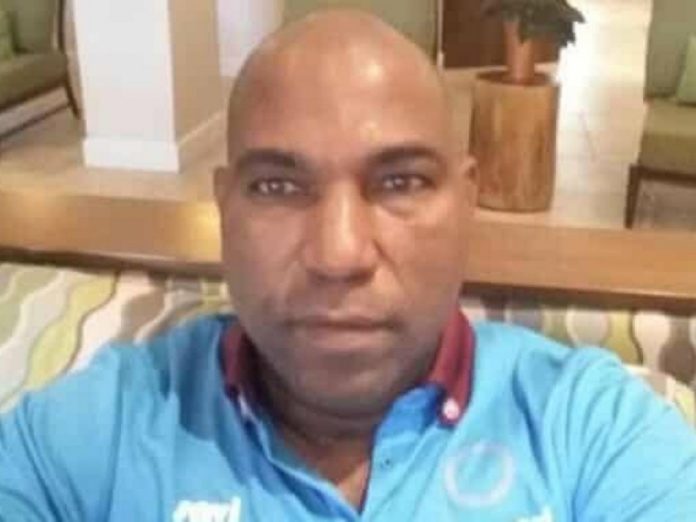 The former head of referees of the Haitian Football Federation (FHF) has denied claims that he ordered the assassination of a journalist who was looking into charges that he sexually abused young officials.

Rosnick Grant has been suspended from all football-related activities since February by FIFA’s Ethics Committee, as their investigation into unrelated claims of sexual abuse remains ongoing.

He was summoned to the Croix-des-Bouquets Magistrates Court following a complaint against him.

Reports suggest that Grant had been arranging the murder of a radio journalist who was working on uncovering suspected corruption at the FHF, according to The Guardian.

Grant has denied these allegations at a court appearance on Monday and will return next week to face more charges.

The journalist’s lawyers provided a letter to the court that stated Grant was to meet with three local gangsters in order to arrange the hit on his client but the gangsters refused to go through with the deal.

Grant allegedly said: “If you don’t want to do it. I will find someone else to do it.”

An investigation into the former referee last year revealed that he used his power to intimidate young officials into providing him with sexual favours.

If they refused, he would allegedly threaten to end their careers.

Grant was a referee for 16 years before being given the position of president of the FHF referees’ commission in 2009. His major responsibility was to appoint referees in his nation’s domestic leagues.

His initial ban from football was set to last only 90 days but FIFA extended it into June as their investigation into the situation continues.