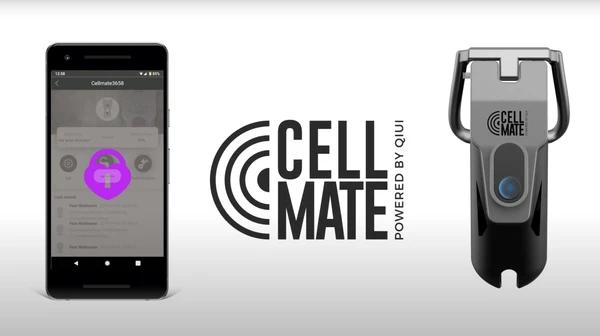 A hacker has locked several internet-controlled chastity belts and has demanded a ransom to be paid in Bitcoin to unlock them.

“Your cock is mine now,” the hacker wrote to one of the victims.

Vice.com reports that another victim who asked only to be identified as Robert claimed that the hacker wrote to him demanding a payment of 0.02 Bitcoin (around) after informing him that his cage had been “locked”.

“Fortunately,” Robert wrote in an online forum, “I didn’t have this locked on myself while this happened.”

Indeed, the products of the Internet of Things – a term which refers to physical objects which can be controlled using private internet connections – are notoriously unreliable and unsafe.

Hopefully, the trials and tribulations of Robert, among others, might teach potential customers the importance of internet security.