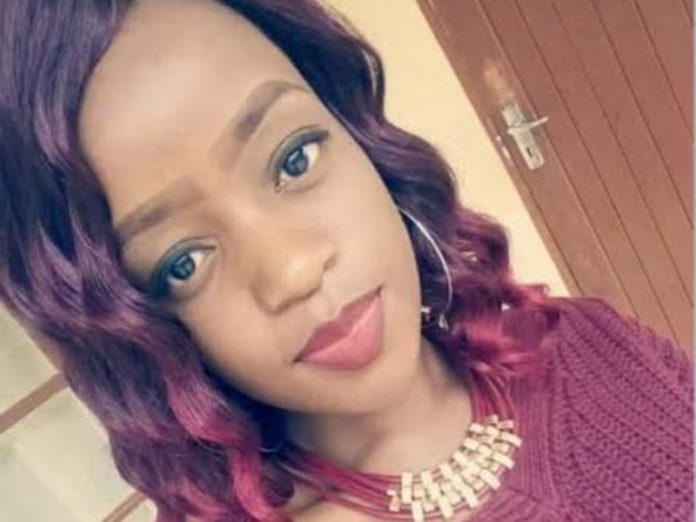 In tears, state prosecutor Trott Mphahlele said he had seen many scary things in his life, but this was too much to bear.

“I wonder what was going through his mind when he was committing these crimes,” said Mphahlele, as Aubrey Manaka gave details of how he murdered Precious Ramabulana.

Manaka has confessed to Ramabulana’s rape and murder.

“This man deserves a harsher sentence than what he did,” said Mphahlele.

“This should be a deterrent to would-be rapists and murderers.”

Manaka pleaded guilty to breaking into Ramabulana’s room on 24 November 2014 in the village of Mokomene in Botlokwa.

The post-mortem report confirmed that Manaka stabbed Ramabulana a total of 90 times.

Manaka said that after entering her room they wrestled and after overpowering her he stabbed her several times.

“I then had sexual intercourse with her and after that, I stabbed her again with the intention of killing her so that she couldn’t identify me.”

Precious’s aunt, Mavis Setholimela, was initially prepared to forgive Manaka, but she had since changed her mind.

“He has cold-bloodedly killed an innocent person and his actions on the stand confirm that he is proud of what he did,” she said.

“Precious was a good person who did not deserve to be killed, let alone like this. Manaka has robbed us of a precious soul.”

Manaka is expected to be sentenced on Friday.