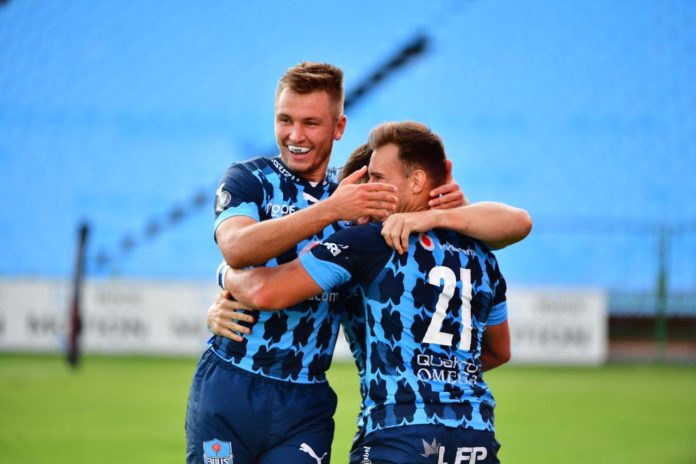 The Currie Cup final between the Cell C Sharks and the Vodacom Blue Bulls started at 3pm and finished at about 5.45pm, making one virtual spectator comment: “Thank heavens it ended before curfew.”

That is not entirely fair, though. While the world-authorities will have to admit that attempts to speed up the game have had the opposite effect, leading to more and more interest-sapping delays, yesterday’s final also included an unavoidable break of 15 minutes when lightning approached the stadium.

In a match that produced very few highlights (although all three tries were gems for different reasons), it could be argued that the weather played a significant role.

Is it a coincidence that both Curwin Bosch and Morne Steyn, two of the most reliable kickers in the game at any level, had bad days? Bosch missed no fewer than five kicks at goal and his three futile attempts at drop-goals may simply be the consequence of an uncontained boyish ego.

However, while the bad kicking by both teams may be a coincidence, perhaps the weather made the ball more difficult to kick and the flight seemed erratic in the heavy air.

While it never rained, the field was sodden and how much that, and the lack of oxygen on the Highveld, may have drained the energy from the Sharks players, nobody knows.

The numbers, however, show that in the second half the Sharks had a ten point lead that they surrendered without reply and at full-time the score was 19-19. The Bulls’ try in the final minute of extra time, with only token resistance from the Sharks, seemed somehow, inevitable. All in all, the final score of 26-19 is probably a fair reflection of the game.