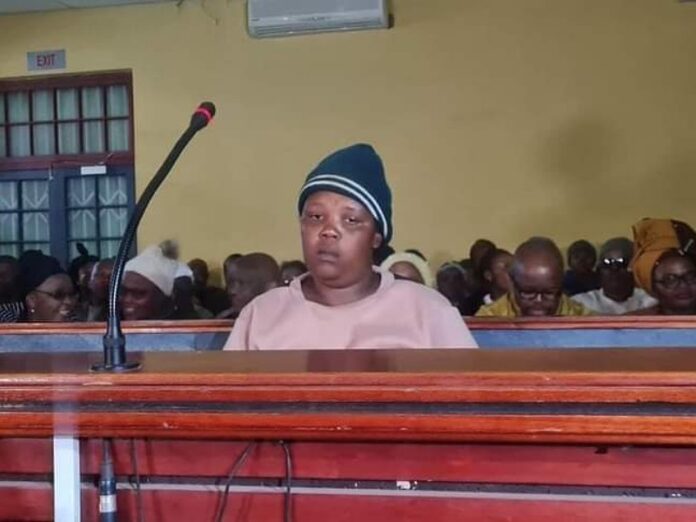 The bereaved father of murder accused Nomboleko Simayile is not shocked that his daughter succumbed to a short illness on Sunday.

“Even last week I couldn’t get to see her in court due to her getting ill at her hearing,” Tata Mthundezi Simayile told Scrolla.Africa.

“I am sad because I did not imagine this is how we would be parted.”

Nomboleko Simayile, 32, was in court on Thursday for a bail hearing when she fell ill. She was facing murder charges for allegedly bludgeoning her four children to death.

The hearing was postponed and she was returned to police custody. On the weekend, when she told police she was again not feeling well, they rushed her to Engcobo Hospital, where she died.

Her 67-year-old father spoke about his sudden loss.

“A part of me feels that it is well because she loved her children very much and there is no way at all that she would have been able to live with herself after what she did to my grandchildren.”

The deceased is survived by six siblings who live on odd jobs in the community while supporting their father at home.

The Simayile family will be receiving assistance from the community towards the burial of their daughter. Although they are grappling with organising her funeral arrangements, Chief Simphiwe Mxutu said some of the financial support towards her burial will come from the burial societies in Tsalaba village.

Nomboleko is expected to be buried on 25 November at her home. Her children were buried on Friday.

Pictured above: Nomboleko Simayile, 32, appeared in court last Tuesday before passing away over the weekend Source: Supplied