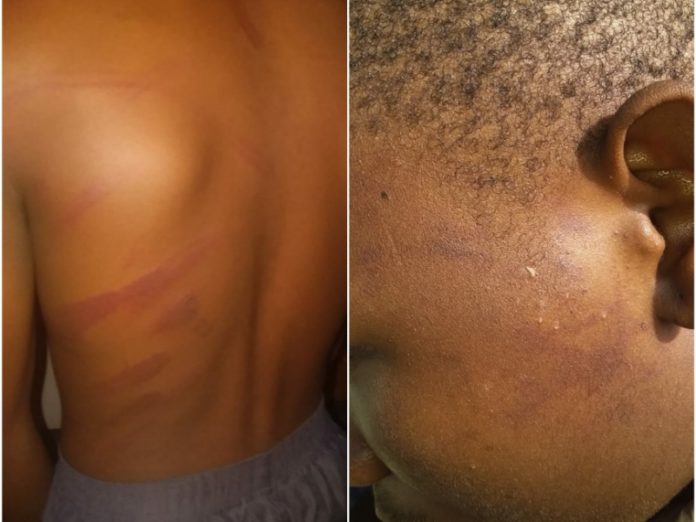 Grade seven learner Lisolethu Ngoma, of Manguzela Full Service School, has been seeking justice for the past three months after he was brutally attacked by five teachers at his school.

The incident happened on the school grounds at Caba village in Matatiele in the Eastern Cape in February.

But to this day, the Ngoma family has been sent from pillar to post without justice being done.

Lisolethu said a teacher caught him wearing a bucket hat, which is not part of the school uniform, and confiscated it.

While confiscating the hat, the teacher told Lisolethu that he was being cheeky.

“As I walked away from him, he threw a stone at me and I tried to duck but it hit me on the leg. Another teacher joined in and they got hold of me and took me to another room where they started beating me up,” Lisolethu said.

He said they beat him with fists, clapped him twice across the face and used a hosepipe to beat him on the head, on his back and shoulders.

He said that at one point, one teacher hit him in the back with a plank before his class teacher walked in and came to his aid.

Lisolethu has now dropped out of school and is hoping to move to a different school next year.

His mother, Mama Ngoma, told Scrolla.Africa that the case went to court and the teachers were released on a warning.

“We reported the matter at Maluti Police Station and we got the doctor to fill up a J88 form but the case is not proceeding.”

Mama Ngoma said she was hurt to see her son arriving home with his shirt torn and mouth swollen, even though corporal punishment has been abolished.

Eastern Cape Education Department spokesperson Monwabisi Mbangeni said the department launched an investigation into the incident and two educators involved in beating Lisolethu resigned before a full hearing could be conducted.

“From our investigation we found that three people were involved, not five people.

“Now two educators have resigned and there is now just one left who was implicated in the case.

“From our side we have concluded the investigation.

“What’s left now is an official hearing with the educator who is still at the school.”