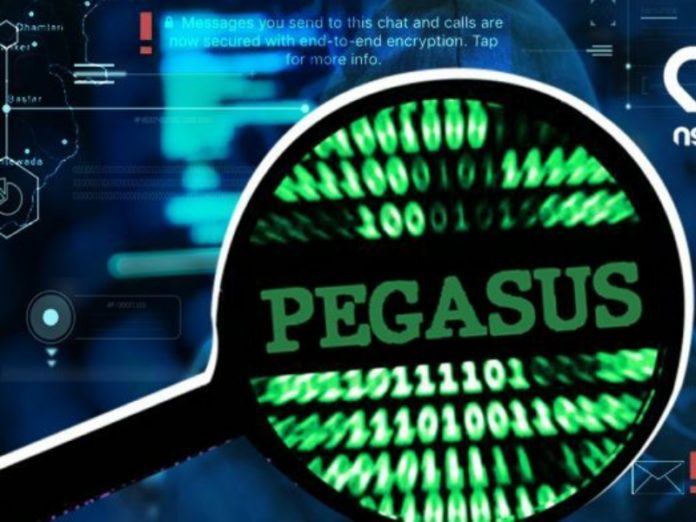 Governments around the world – including Rwanda, India and Morocco – have used malware to spy on thousands of their own civilians, a major investigation has revealed.

The high-tech spyware, called Pegasus, is produced by the private Israeli company, called NSO Group, and has been sold to governments across the globe.

Although Pegasus is meant only to be used on criminals and terrorists, it surfaced on Sunday that many governments have used it to spy on journalists, politicians, activists and lawyers.

A data leak revealed 50,000 phone numbers which have been targeted by clients of NSO since 2016.

The military-grade spyware has been described as the most powerful in history. It functions by working its way into the target’s phone and conducting 24-hour surveillance via its apps.

Pegasus can harvest a phone’s photos and text conversations, record phone calls, and even film its target through their own cellphone’s camera.

The 50,000 numbers were leaked to Amnesty International, who worked with several international news outlets to uncover the names of over 1,000 of these.

Most of these people identified in the leak are from countries run by some of the world’s most oppressive governments. These include the United Arab Emirates, Hungary and Saudi Arabia.

Among those who have been targeted by Pegasus include Carine Kanimba, the daughter of imprisoned Rwandan activist Paul Rusesabagina.

NSO has denied “false claims” made about the activities of its clients.