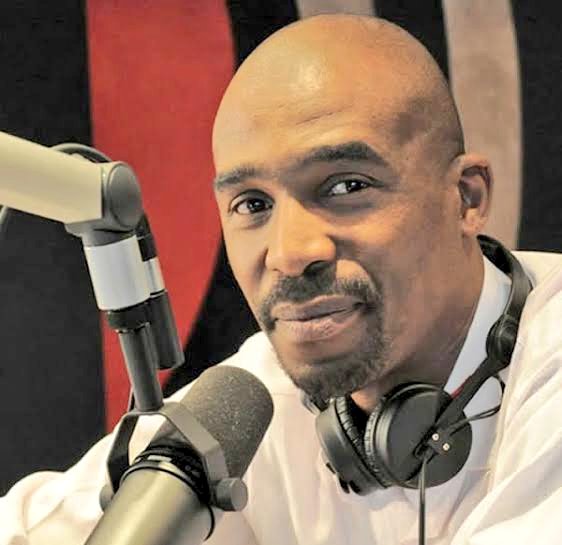 South Africans and the entertainment industry are mourning the untimely death of legendary broadcaster Bob Mabena who died of a heart attack this week.

He is credited with paving the way for local hip hop artists by promoting the music genre and also producing one of SA’s best hip hop singles – Get Funky.

His employer Power FM delivered the sad news: “It is with deep grief and pain that we announce that POWER 98.7 Breakfast Host, Mr Bob Mabena passed away this afternoon, Monday 10 August 2020, from cardiac arrest.”

The 51-year-old was admitted to hospital on Saturday only to be released on Monday. But he experienced chest pains on his way home with his wife and was later admitted to ICU where he died.

“I have lived radio throughout my career,” were Bob’s words when he was appointed as group head of programming for MSG Afrika Broadcasting in 2017.