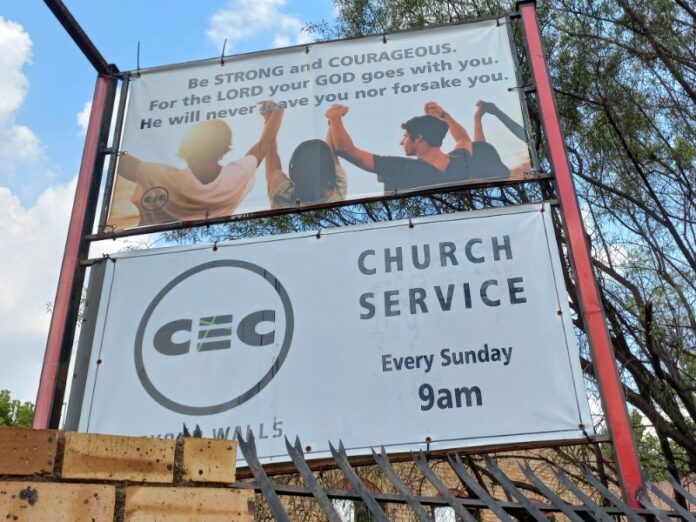 The City of Tshwane has shown that nobody is safe from getting their electricity switched off – and that includes the house of God.

The city has been naming and shaming institutions who owe their electricity bills but it’s their funny tweets that have Mzansi laughing.

“Make sure that your tithes and offerings get to @CityTshwane to avoid worshipping in the dark,” the City tweeted.

The council is quickly building a reputation for being as comical as the infamous Nando’s advertisements that have South Africans in stitches with every tweet.

One Twitter user said: “Reminds me of Nando’s sometimes.”

The council announced last week that switching off the power to several businesses in the area came as a last resort – revealing that 47 different businesses owe them money.

South African local authorities are not known for keeping their promises but this time the city kept their promise of #TshwaneYaTima.

On Wednesday, the Gautrain station in Hatfield was disconnected because of a debt of R10 million. An Engen petrol station, a local church, a veterinary clinic were also left in the dark.

On Tuesday the City targeted residential addresses but did not tweet any of their disconnections for security reasons.

The City’s power-cutting scourge is set to continue, much to the delight of South Africans who wait for the next disconnection tweet from the council’s official page.