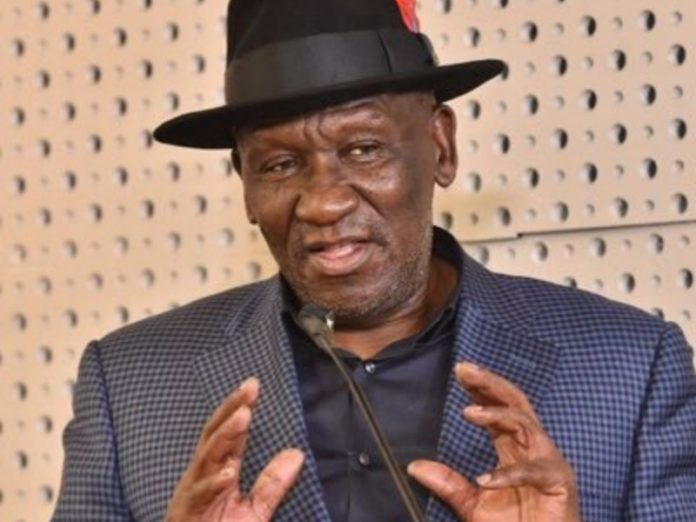 “Please allow us to take the dead bodies of our loved ones back home. We want to bury them in dignity.”

This was the chilling plea Thandi Kunene made to the government after his brother Thabo was allegedly gunned down in Phoenix, KwaZulu-Natal, last week.

Tensions have been boiling between the neighbouring communities who live in Inanda and Phoenix since last week, when 20 people were allegedly killed.

The tensions have been fuelled by what some local residents have termed a racially charged war between blacks and Indians.

Thandi said: “All I want is to bury my younger brother in peace.”

Thandi was told by her brother’s peers who were with him when he was shot about his death.

“My mother is still traumatised, she can’t even talk,” she said.

Another grieving resident Thabani Mkhize said he had been trying to get his brother’s dead body back home unsuccessfully.

“We have not been able to walk to Phoenix because they are shooting at us unprovoked. This situation cannot go on like this.”

Police Minister Bheki Cele visited the affected areas this week in a bid to douse cold water on the boiling tensions.

He promised the residents who have lost their loved ones that he would do everything in his power to bring their bodies back home.

“We can’t just watch from the sidelines when our people are doing this. We aim to make sure that no more blood is spilt.”

Singh, who was with Thami Ntuli, IFP’s KZN chairperson, called for more soldiers to be sent to the area.

“It can’t be accepted that an area as volatile as this has as few soldiers as we have seen.”

Many community members from both groups have called for peace in the area.