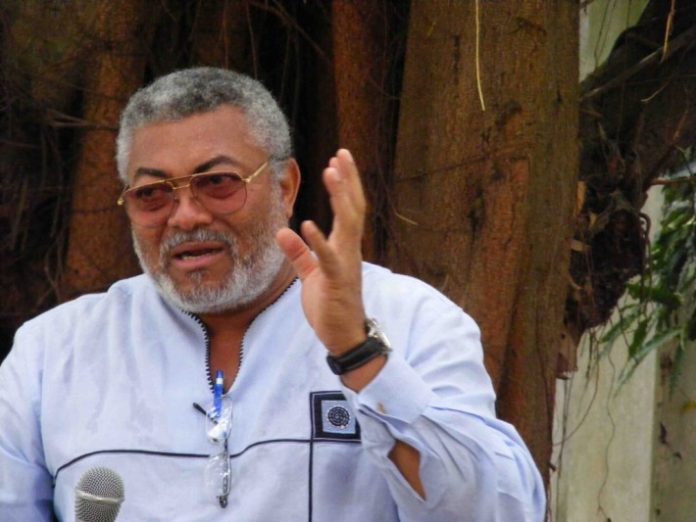 There are few politicians who have cast a spell for as long as former Ghanaian president Jerry Rawlings.

Rawlings died in the capital Accra on Thursday.

Regarded as a brilliant young man, he started out in the air force.

And then began a political career lasting half a century in which he:

·      After the second coup, kept his promise to hold elections

Rawlings then stayed in power a long time.

He and his wife, Nana Rawlings, were implicated in human rights abuses.

These included the assassination of three judges, memorialised with a statue outside Ghana’s Supreme Court.

In 1992, Rawlings quit the military, and founded the National Democratic Congress (NDC), which remains one of the two main political parties in Ghana.

In 2003, Ghana held a truth commission modelled on South Africa’s, where the brutal chapters of Rawlings’ rule were aired.

Despite this, he and his wife continued to be influential in Ghanaian politics until his death.

“A great tree has fallen, and Ghana is poorer for this loss.”