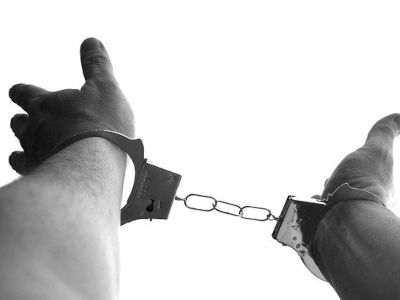 A man in England has turned himself in to his local police station to get some “peace and quiet” from those he shares his home with.

The unnamed fugitive surrendered himself to officers on Wednesday afternoon, Inspector Darren Taylor of the Sussex Police stated.

The inspector did not reveal which crime the wanted man was suspected of.

Like so many across the world, he had been driven to the edge after being cooped up for so long indoors. Now, he’s in line for a long overdue change of scene.

Psychologists are reporting an increase in people experiencing symptoms of sustained stress in lockdown, such as trouble sleeping and maintaining concentration.

Increasing levels of depression brought on by loneliness are also unsurprisingly on the rise.

By the same merit, many people are also experiencing increased stress levels because they are spending too much time with those with whom they live without receiving any respite.

We can only hope that this man’s spell inside will bring him the period of rest and relaxation he so clearly needs.