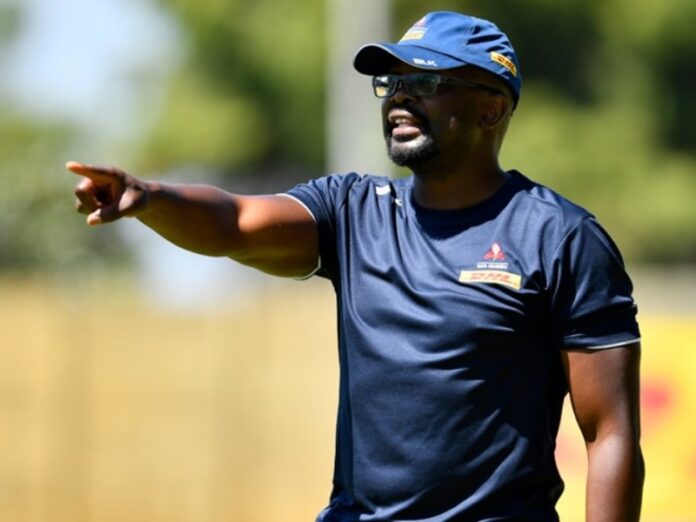 Today he is coaching the team that has won the inaugural United Rugby Championship (URC).

The former Western Province player did not envision a future that involved coaching, let alone winning a major tournament.

But this is not the first time he has been convinced to give up a full-time job for a role in rugby. In 2005, Nick Mallett prized him away from a construction site to play for the Western Province.

“In 2005, I was working for Paarl Construction as a junior quantity surveyor and playing. I was one of probably three players who didn’t have a contract, so I had to go to work and then train straight after.

“It was very tough. After a while, Nick Mallett decided he was going to offer me a contract. I started my professional rugby career and had to let go of quantity surveying for a while,” Hlungwani said, per News24.

After retiring from playing the sport in 2010, Hlungwani went back to his work as a quantity surveyor.

He was then involved in a long-running project in a small town called Vanderkloof in the Northern Cape.

“It was an Eskom project, which I was running, and I was at the end of it. Coincidentally, Gert Smal [former Stormers director of rugby] called me and said, ‘Hey, I’m looking for a lineout coach for the WP Rugby Institute’s Under-19s’,” he said.

He took the opportunity with both hands and later joined the Stormers as an assistant coach.

The Stormers won the inaugural URC on Saturday, defeating the Blue Bulls in a thrilling final held in Cape Town.

Many would not have thought the Stormers would go all the way, especially after losing Springbok captain Siya Kolisi and Pieter-Steph du Toit.

But that they did, becoming champions after trailing their opponents early on in the encounter.