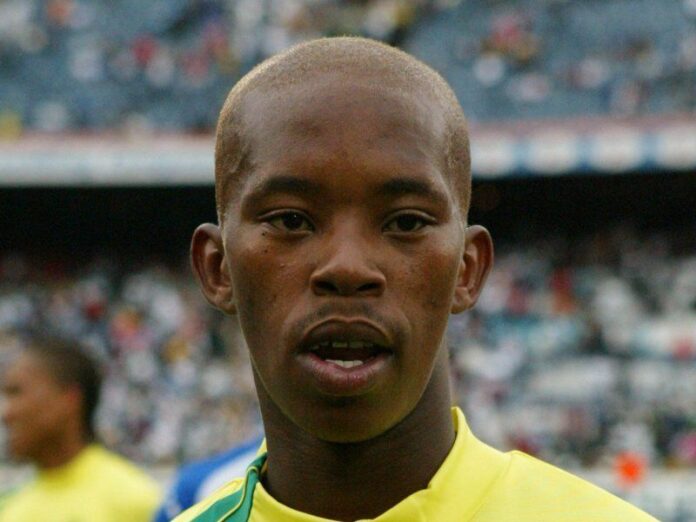 Footballer Vuyo Mere has opened up about his struggles with mental health, revealing that he contemplated committing suicide following his release from Mamelodi Sundowns.

Mere, 37, is currently the longest serving player in the Premier Soccer League (PSL) after making his debut in 2001.

However, just 10 years afterwards, Sundowns released the defender and he struggled to secure a move to another club.

Mere said he did not want to move back home and become a burden to his parents.

“A few days went by and there was nothing in terms of clubs interested in me. I decided I have had enough, let me take my life,” he told Prime Sports With Mahlatse.

“I didn’t leave the house for a few days. I was caged in and on the third day some guys suspected there may be a problem.”

The defender added that he had called his parents to apologise for “disappointing them” and before his mother could respond, he ended the call.

“I locked the house. It is funny now when I think about it, the last time I checked I was trying to find a spot where I could tie a rope in the bathroom to hang myself,” he recounted.

“But my consciousness hit me hard, and I didn’t go ahead with it. After about four to five hours there was a knock on my door and when I opened it was my parents.”

Mere eventually signed for Platinum Stars, where he stayed for seven years before moving to Bidvest Wits and then Swallows.

Mere recently left Moroka Swallows following financial difficulties at the club. He currently plays for Galaxy TS who are in 14th spot on the table.