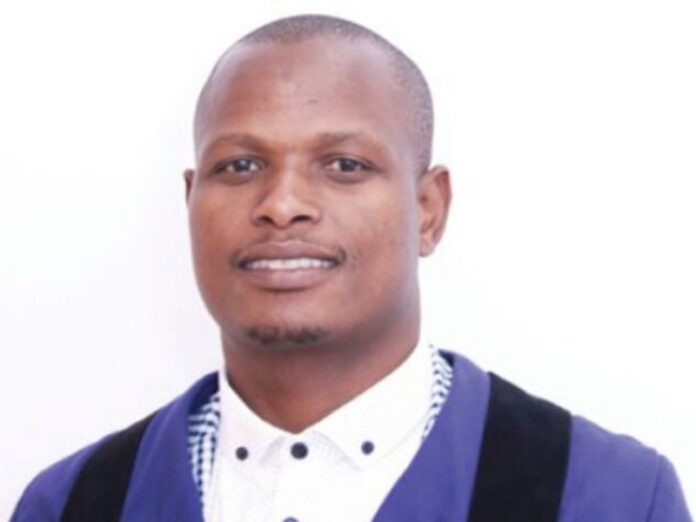 Former Okhahlamba Speaker Sthembiso Zulu has been suspended from his job as a senior official at the municipality after he was charged with rape.

Zulu was arrested last week for the alleged rape of a 16-year-old girl. He appeared before the Bergville Magistrate’s Court on Wednesday.

He was denied bail and his case was postponed to 23 January 2023.

Zulu was a Speaker during his time with the ANC before later joining the National Freedom Party.

It is alleged that Zulu, who is currently a senior sport officer at the municipality, was transporting young girls to the annual South African Local Government Association Games in November. Afterwards he dropped everyone at their houses until he was left with only one girl.

The transport was provided by the municipality for the athletes, mostly teenagers, to attend the games.

Zulu later allegedly raped the young girl, a virgin who had attended the recent Reed Dance that was held at eNyokeni Royal Palace by King Misuzulu in September.

On Wednesday, during his court appearance, young girls, school children and women came in numbers and demonstrated against Zulu being granted bail.

Okhahlamba councillor Nathi Mthethwa from the National People’s Ambassadors said: “We are glad that the magistrate heard our concerns that Zulu must not be granted bail, because the girl has been traumatised by the ordeal, and the accused stole her purity.”

Nkosingiphile Malinga, a municipal manager of Okhahlamba, said Zulu had been suspended last week on several charges of gross misconduct.

Zulu will get all of his benefits while on suspension. He is not allowed to be anywhere near the municipal offices.

A letter that was sent to him and has been seen by Scrolla.Africa states that the alleged incident took place on 30 November.

Thabisile Njoko, who was leading the protest at court, told Scrolla.Africa that the demonstrators felt ashamed and angry that the girl was allegedly raped at a time when the country is observing the 16 Days of Activism for no violence against women and children.

She said if Zulu is found guilty they want him to be punished with a harsh sentence.