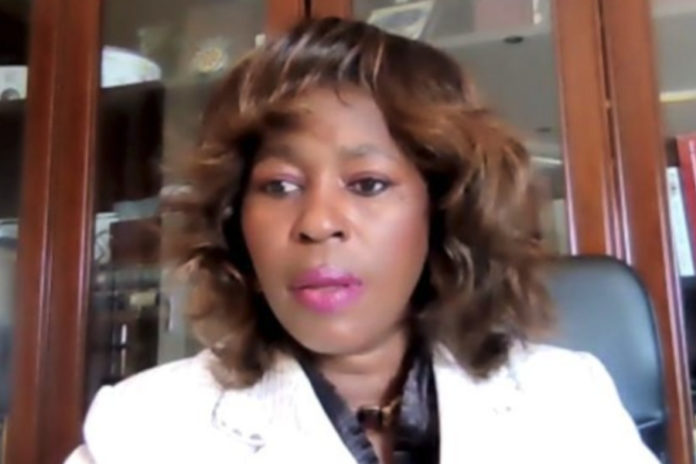 “Our party leaders were hell-bent on protecting former president Jacob Zuma at all cost,” said Khoza.

She said the ruling party bigwigs, including the then secretary-general Gwede Mantashe threatened internal Zuma detractors, including her, of harsh consequences if they continued calling for Zuma to step down.

She said, unlike other ANC MPs, she was unshaken.

“The challenge that you had was people who were not members coming in to instruct us to violate the Constitution,” she said.

Khoza said she was targeted by Zuma’s “praise-singers” for openly standing up against him.

Khoza said one evening when she arrived home she saw a man who had parked a black Mercedes Benz with tinted windows at her neighbour’s driveway.

“That man was wearing a black leather jacket and a balaclava and pointed a gun at me.”

She told Zondo that she believed the man was sent to kill her.

For not toeing the party line, Khoza was called to a disciplinary hearing by the KZN ANC leadership, the province that deployed her to Parliament.

“Many people told me to apologise for standing up against Zuma, and I said ‘no’ I can’t do that.”

She subsequently left the ANC, a party she became part of at the age of 12.

Initially, the commission was expected to wrap up its work at the end of March.