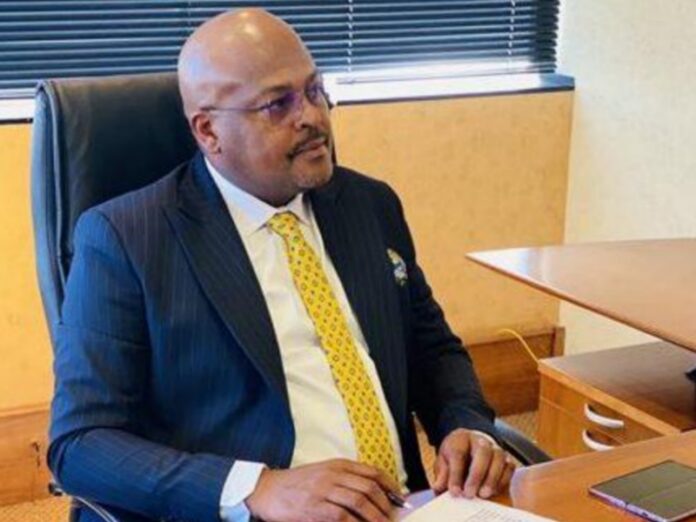 Former Johannesburg mayor Mpho Moerane is fighting for his life in hospital after being involved in a serious car crash on Tuesday morning.

Moerane had been contesting the position of ANC chairperson in Gauteng with Dada Morero, who is the current regional secretary.

“We are still shocked and we don’t know what actually happened to him. All we know is that he is in a coma in a hospital in Jozi,” a source told Scrolla.Africa.

Moerane was elected as a mayor last year after his predecessor, Jolidee Matongo, was killed in a car crash as he was coming from an ANC campaign in Soweto.

Moerane was then elected but he only served for one month before the ANC lost its power to the DA in the Johannesburg municipal government.

In a statement, Morero said that Moerane is in critical condition but stable and is receiving medical attention in hospital.

He said the ANC was saddened by the former mayor’s hospitalisation and wished him a speedy recovery.

The ANC congress is set to take place this coming weekend.