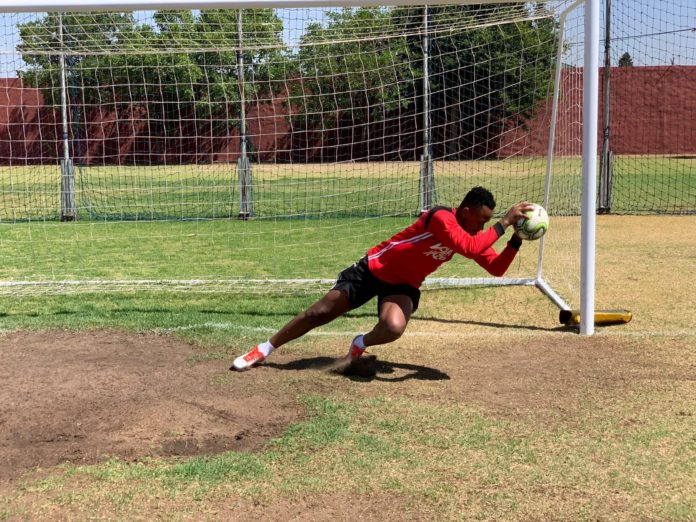 Why did former Bafana Bafana goalkeeper Brilliant Khuzwayo allegedly stab a student at Mangosuthu University of Technology (MUT) on Saturday?

Did he enter the premises carrying a knife?

What was the initial purpose of his visit?

These are just a few questions state prosecutors want answered to when Khuzwayo appears before the Umlazi Magistrate’s Court on Monday.

The other questions are whether he was drunk and whether he hurled insults at a student using foul language.

The former Kaizer Chiefs goalkeeper and a MUT student were arrested on Saturday and both charged with assault with intent to do grievous bodily harm.

On Saturday Khuzwayo’s Twitter account posted: “Brilliant Khuzwayo was invited to speak at the Mangosuthu University of Technology sports event. Right before he could make his address, a male, believed to be a MUT student, stabbed him and he was rushed to the hospital.”

A student – @Angelubanzie – who claims to have witnessed the altercation wrote on Khuzwayo’s Twitter page that someone spilled booze on the football star by mistake.

“The person tried to apologise but Khuzwayo turned it into a fight. Someone hit him with a bottle in the head.

“At some point in the altercation Khuzwayo pulled out a knife and stabbed the student. The student got stabbed in the hand because he was trying to block the knife from ripping into his body.”