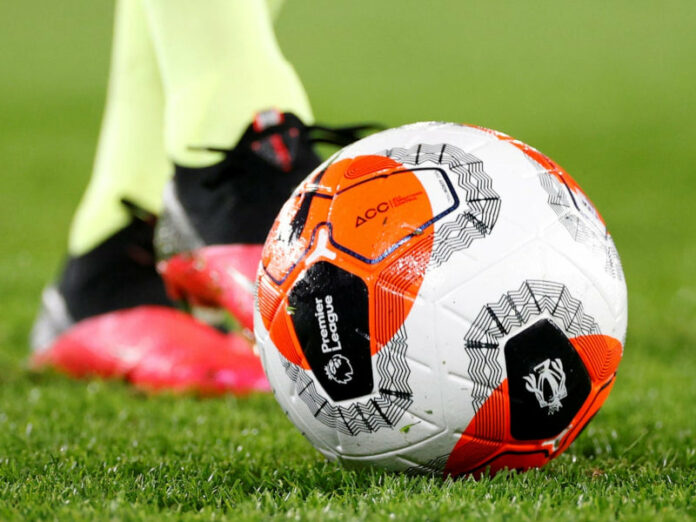 Another English Premier League player was allegedly arrested for assaulting his girlfriend.

Following on the Mason Greenwood scandal, the unnamed player was arrested by local authorities after his girlfriend called the police following an assault.

It is said the player, who is tipped to be an international superstar, sent his girlfriend abusive text messages on several occasions.

In an attempt to keep the incident out of the public eye, the player hired a legal team to agree on a payout with the woman. The fee is reported to be a five-figure amount that was agreed on in an out-of-court settlement.

“This is quite disturbing, especially coming after the claims about Greenwood,” said a football source quoted by The Sun.

“In this case, the footballer used his money to get lawyers to sort it out for him and keep it out of the public eye. He reached a settlement and that has effectively silenced the girl in question and stopped court action.”

Police confirmed that they responded to the domestic violence call but took no further action because a “community resolution” was agreed.

“This case shows how how power and money within football can mean that allegations of domestic abuse – or other forms of violence against women by players – are seen as issues to be managed,” she said.

This incident comes to light a month after Manchester United’s Mason Greenwood was suspended by the club, after disturbing images and audio files displaying acts of violence against his girlfriend were leaked.

The 20-year-old has since been released on bail pending further investigations but the Englishman is unlikely to feature for United again.