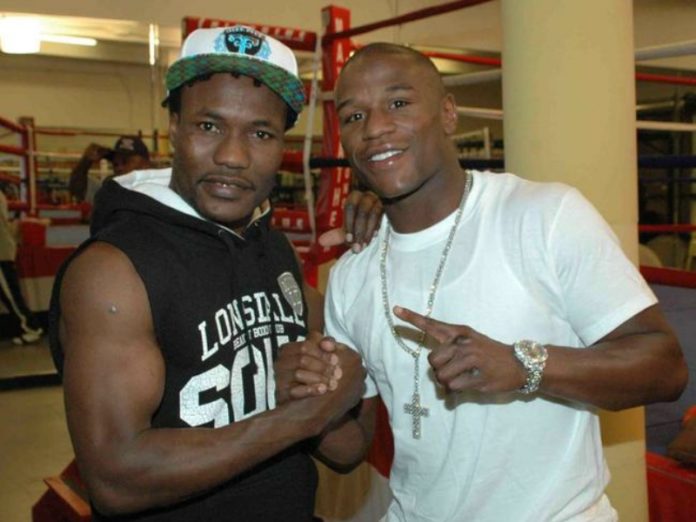 Ndou, a qualified lawyer based in Sydney, Australia, has engaged Mayweather’s representatives with a view to bringing the American to South Africa for a fund-raising event.

Ndou, the retired former undefeated multiple boxing champion and arguably one of the greatest boxers of the current generation, aims to help restore South Africa’s battered economy following the unrest and looting.

He said he hopes to get assistance to raise funds through his extensive contacts overseas. He said besides Mayweather, there are other credible boxing personalities he’s trying to bring on board.

“I hope to get positive feedback from Floyd’s camp soon. Floyd and I have a close relationship as I once sparred with him,” said Ndou.

“Floyd is a philanthropist and what we’ll be doing will be for a good cause. Some of the money will go towards assisting businesspeople who lost their businesses during the looting. I pledge to be involved in those exhibition fights as well.”

Should Mayweather agree to come to South Africa, it will be the second time. His last visit was in 2014 on the invitation of the national sports ministry.

During his career he won 15 major world titles from super featherweight to light middleweight, including the Ring magazine title in five weight classes. Before hanging up the gloves, Ndou captured the IBF junior welterweight and IBO, WBF welterweight crowns.

He is the first world champion boxer to graduate with seven university degrees and is currently studying for a PhD in law.