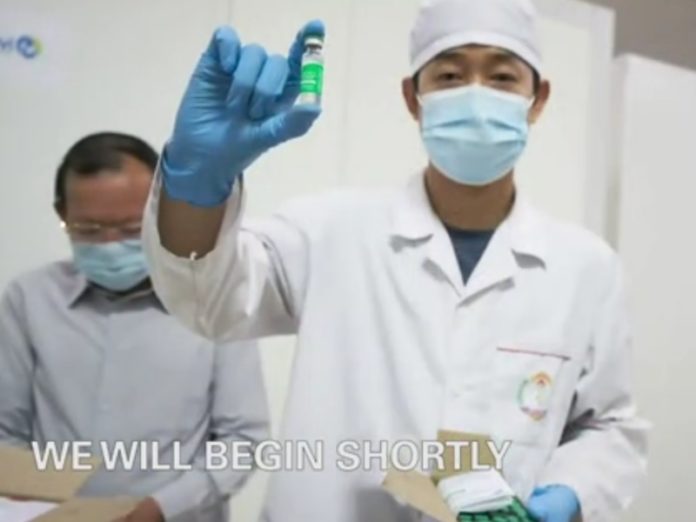 The Ministry of Health has announced that 325,260 doses of the Pfizer vaccine will arrive in South Africa on Sunday night.

Health Minister Dr Zweli Mkhize said in a statement that the shipment will arrive at OR Tambo International Airport at 23:45.

From there, the statement read, “the entire batch will be transported initially to a central warehouse. Samples will be sent to the National Control Laboratory for quality assurance and, after release, will be distributed to the provinces.”

Following this batch, Mkhize continued, three more batches of approximately the same size will arrive weekly for a total of over 1.3 million doses by the end of May.

“Thereafter the vaccine supply will increase to an average of 636,480 doses weekly from 31 May which will see us accumulating close to 4.5 million doses by the end of June.”

In the statement, Mkhize also addressed a batch of the Johnson & Johnson (J&J) vaccines which currently awaits rollout in the Aspen Plant in Gqeberha.

Dispatch of the vaccines has been delayed until mid-May, he said, as “a precautionary measure following adverse findings” during inspection of a US facility, which is one of the manufacturing partners of J&J.

In the meantime, however, the country will continue the rollout of J&J vaccines to the country’s healthcare workers through the Sisonke Protocol, alongside the incoming doses of Pfizer vaccine.

In a separate announcement on Saturday, Mkhize stated that 318,670 vaccines have so far been administered.