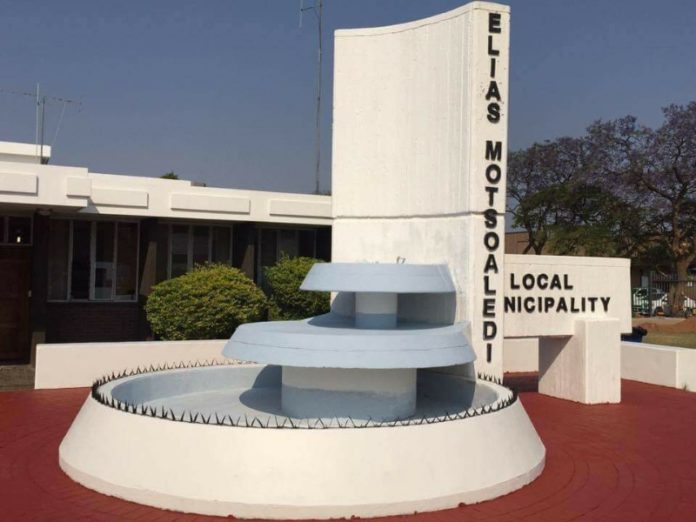 Independent councillor candidates and those from minority parties are living in fear as political intolerance and assassination attempts escalate ahead of local government elections in Limpopo.

Seun Mogotsi, the leader of the Bolshevik Party of South Africa in the Elias Motswaledi Municipality, said two armed men pounced on him while he was changing a flat tyre on the Moloto Road on 10 October.

“One of the attackers fired a shot trying to frighten me,” he told Scrolla.Africa.

“They forced me into the car. I was really scared. I saw an opportunity to escape and grabbed  the one with the gun by his hand and bit him.”

He said he managed to escape by fleeing to a nearby village where an old woman who thought he was trying to steal her bricks phoned the Meldridft police.

“They came to my rescue,” he said.

Mogotsi, who was on his way to Gauteng, later opened a case of attempted murder at the Mondeor police station. Spokesperson for the Gauteng police Captain Kay Makhubela confirmed the case.

Mogotsi is the latest independent candidate or member of a minority party to report being intimidated by members of the ruling ANC.

Candidates who have defected from the ANC believe they are being victimised and threatened for standing up against the largest party in the country.

Makgaba Lekota, a candidate of the newly-formed Kingdom Covenant Democratic Party in Molemole Municipality said it is difficult to campaign against bigger parties in the frightening political climate.

“We are witnessing an intolerance of smaller party candidates while arrogant politicians continue to threaten the opposition,” he said.

Matsobane Masenya, an independent councilor candidate in Mogalakwena Municipality, said after surviving a hail of bullets on 17 August that he still faces life-threatening intimidation.

While Masenya’s attempted murderers are still unknown, he says he has little doubt that the attack was politically motivated.

Meanwhile, the ANC in Limpopo said it is concerned about the mushrooming of independent candidates throughout the province.

Soviet Lekganyane, the provincial secretary, said many of these candidates previously participated in the ANC’s internal processes.

“While the ANC respects the constitutional rights of every citizen to contest elections, it is unacceptable that the good political name of the ANC is abused in this manner,” he said.