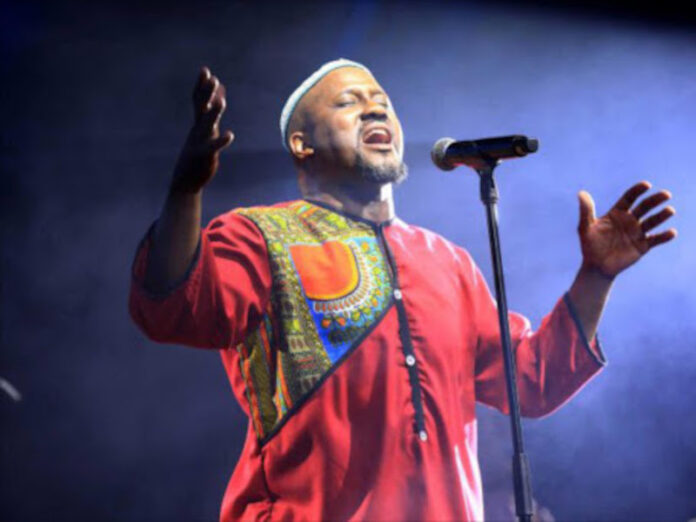 When musician Ringo Madlingozi trended on Twitter on Wednesday, South Africans started fearing the worst for him. Especially as this comes after losing big names like Kuli Roberts, Patrick Shai, Riky Rick and recently DJ Dimples.

But fortunately Ringo was only trending because he was being compared to Beyoncé or Queen Bey as she is known.

Ringo’s son Phila Madlingozi who is a musician, actor and filmmaker created a buzz on social media when he tweeted that the international star singer who is married to billionaire rapper Jay Z, should take a step back from releasing new music.

“Beyonce should retire,” tweeted the 32-year-old from Port Elizabeth.

“His dad’s last hit was in 2004 and he himself can barely hold a note. Let’s not do this,” said @KabeloN on Phila’s post.

But Ringo’s fans got in the conversation to defend Ringo, who has hits like Ndiyagodola and Kum Nakum, calling him a music icon.

“I don’t think he meant it in a bad way. Beyoncé literally can retire now and do a Vegas residency, if she wanted. She has enough bops,” replied at @Echoesssz.

What Phila aimed to achieve with the post is not clear, but the award winning actor drove the Twitter traffic to his profile, which announces that he is working on a new music project. The project Bhayilam still has no release date but is putting his name on the map again after he got knocked out of the Idols SA top 16 in 2015.