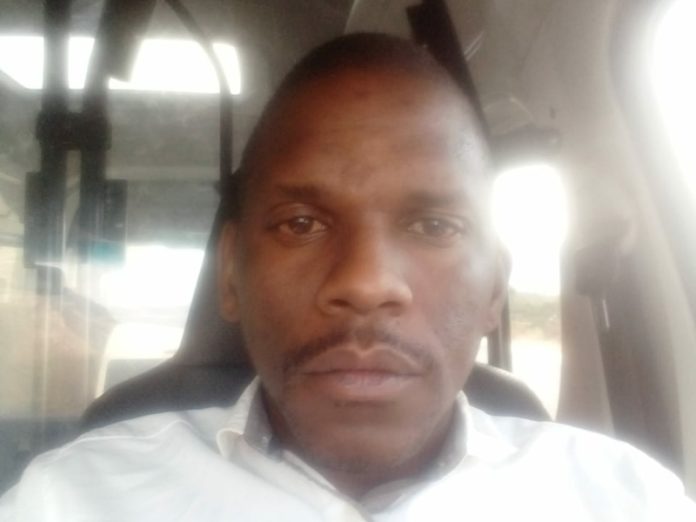 The family of a taxi driver who was shot dead by police last Tuesday have expressed doubt over the cops’ version of events, and say that the use of deadly force was not necessary.

The two traffic cops said the situation escalated after 34-year-old Mokgethwa Serage refused to stop his vehicle after he was instructed to on the evening of Tuesday 29 June.

The father of one allegedly knocked down one of the officers, a male, as he tried to race away in his Quantum taxi in Tubatse outside Burgersfort in Limpopo.

When he was finally stopped, the officers claim that he got out of the taxi in a fit of rage and assaulted the cop’s colleague, a female officer, with a wheel spanner.

To stop the enraged man, the male officer first fired a warning shot, and was then forced to fire a second, fatal shot. The taxi driver died on the way to the hospital at around 7pm.

But Mokgethwa’s brother, Simon Serage, is not convinced that the assault took place, claiming there is evidence to suggest that the driver was still inside the taxi when he was shot.

Simon says that the only blood found at the scene was inside the taxi, along with a single bullet hole on the driver’s side.

He also said that the police failed to abstract witness statements from the passengers in Mokgethwa’s taxi.

“We suspect that he was shot while he was inside the taxi and not outside attacking the cop as they claim. Also, none of the passengers in the taxi were asked to make statements,” he said.

Simon said his brother had been a taxi driver for years and never had a fight with police or anyone else.

“There was no reason why he wouldn’t stop when the police pulled him over,” he said.

“He didn’t like fighting. He was a good man whose dream was to be a recognised taxi owner. He was doing so well.”

Simon said that he has already lodged a complaint with the investigating officers regarding the case but will wait until after Mokgethwa’s funeral to speak to lawyers.

“We want answers. Our mother isn’t coping and his son is now left without a father.”

He said that the female traffic cop sustained minor injuries and she was treated and released from hospital the same day.

Her male colleague did not sustain any injuries even after being knocked down by the taxi.