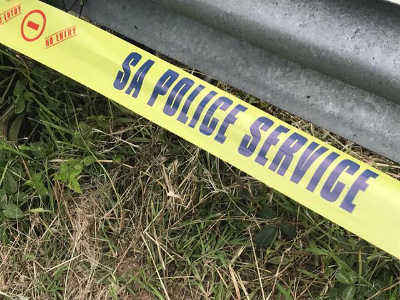 The family of the IFP PR councillor Robert Mdletshe believes his murder was politically motivated.

His brother David said Mdletshe did not have enemies.

“All we can think is that his killing was politically motivated,” said David.

Mdletshe was allegedly shot by three men and died at the scene inside his car.

David said his brother was loved by the entire village.

“He was helpful not only to our family but to the entire community,” he said.

“I have only been drinking water since he died. I have not eaten since then.”

He said Mdletshe’s 10 children have been crying non-stop.

“They don’t believe that their dad is gone. They miss him. He loved his children and they loved him.”

He said he wanted to see the killers pay for the pain they caused.

“They stole a person who held the family and the community together,” he said.

The IFP said the party has lost a leader who always had the best interests of the community at heart.

“We condemn this horrific act and note that there appears to be a pattern of councillors being killed as we approach the elections,” they said in a statement.

“The suspects fled the scene in their getaway vehicle which was found abandoned in the Mangethe area. The investigation revealed that the vehicle was stolen in Bellair. The matter is under investigation.”

Mdletshe will be buried on Sunday in Mandeni.