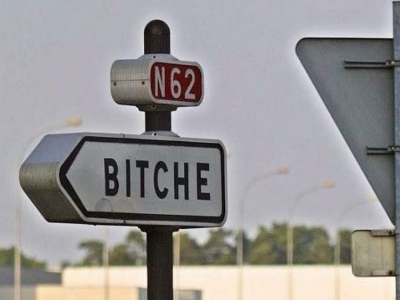 Ville de Bitche, an historic town in northern France, has fallen victim to a Facebook algorithm, which deleted its page for using offensive language on 19 March.

On Tuesday, after reports of the social media site’s suspension spread, the town’s page was quickly restored, and Facebook swiftly issued an apology.

But this is a history which remained unknown to the social media giant, who for over three weeks kept the official Bitche Facebook page deactivated.

Bitche’s mayor, Benoît Kieffer  said in a post, “The name of our town seems to suffer from a bad interpretation … the most astonishing thing is that Facebook took so long to correct this.”

Kieffer went on to state that Mark Zuckerberg, CEO of Facebook, contacted him personally to apologise for his company’s error, which was, according to them, due to incorrect analysis by its systems.

However, Bitche’s communications official, Valérie Degouy, repeatedly tried to inform the company of its mistake – without luck – and had to eventually make an account named after its postal code, called “Mairie 57230.”

Degouy told Radio Mélodie on Monday, “I tried to reach out to Facebook in every possible way, through different forms, but there’s nothing [I could] do,” she said, adding that she had “already had issues when I first created the page.”

After Facebook restored the town’s page, Kieffer said: “I and my fellow citizens would like to humbly invite Monsieur Mark Zuckerberg and Monsieur the president general of Facebook France to our lovely fortified town, which has distinguished itself in history several times.

“Together, we can honour together the memory of compatriots and our American friends who under the flag of the 100 Infantry Division came from South Carolina to liberate our town: liberators who called themselves, with pride, the ‘sons of Bitche’.”