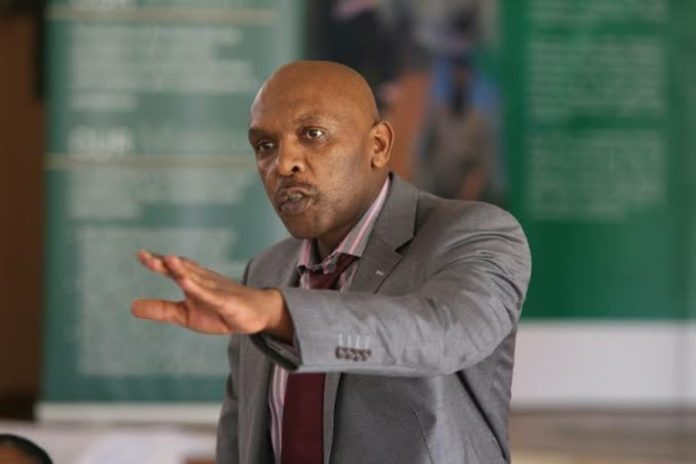 Former ANC MP Vincent Smith came under fire at the state capture commission on Monday over the lack of oversight in the relationship between the government and the tainted Bosasa company.

Smith was grilled for his role as the former chairperson of the portfolio committee on correctional services from 2009 to 2014.

This was at the same time the government continued doing business with Bosasa, despite a Special Investigative Unit’s (SIU) report which found a string of irregularities and corruption against the company.

Smith, who had been an MP from 1999 resigned last year after former Bosasa COO Angelo Agrizzi told the commission that he received more than R500,000 from Bosasa.

Smith admitted receiving the money but said it was for his daughter’s tuition fees.

A visibly frustrated Deputy Chief Justice Raymond Zondo, who chairs the commission, questioned Smith why his committee did not intervene and stop the government from doing business with Bosasa, now-called African Global Operations.

“Your committee gets given a report about horrific things, and you don’t say that these things cannot be allowed to continue,” said Zondo.

He said he had difficulty understanding why the committee did not stop the government from doing business with Bosasa.

In his defence, Smith said, “When it comes to work that is done by the executive or government or department, ours as Parliament as I understand it is the power to persuade. We didn’t have the power to macro-manage or the power to dictate.”

Zondo asked Smith if he thought that his committee fell short in rooting out corruption.

Smith responded, “There could be much more improvement from where I’m sitting, chair.”

Zondo pressed on, “Parliament should do something than to throw their hands up and say ‘we can’t do anything.’”

He stressed that parliamentary portfolio committees should do more to hold those in government accountable.

Smith concluded his testimony on Monday.