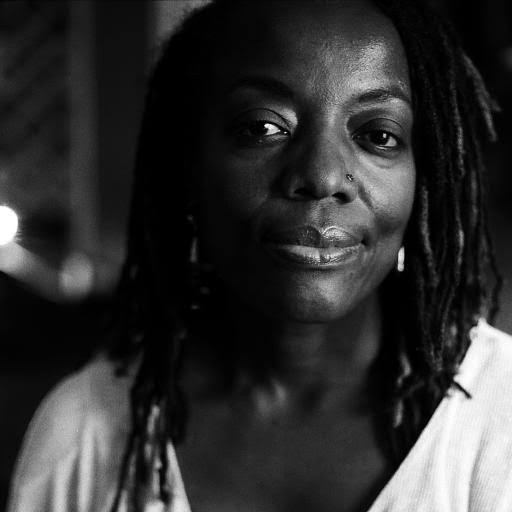 Her books continued to wow readers across the world.

But back in Harare, Dangarembga was arrested on 31 July with 11 others for protesting against government corruption.

Showing that the ZANU leopard does not change its spots, the author faced charges of “incitement to commit violence”, but was released on bail.

Dangarembga reached the finals of one of the world’s most important writing prizes – the Booker Prize – for her novel, This Mournable Body, about the difficulties of life in Zimbabwe.

Her book Nervous Conditions is considered one of the best African novels ever written, and was included on the BBC’s 2018 list of top 100 books that have shaped the world.

In December, it was reported on news.pindula.co.za that the Harare Magistrate’s Court released her passport so she could travel. The Magistrate reportedly noted that Dangarembga had attended court religiously and honoured her bail conditions.