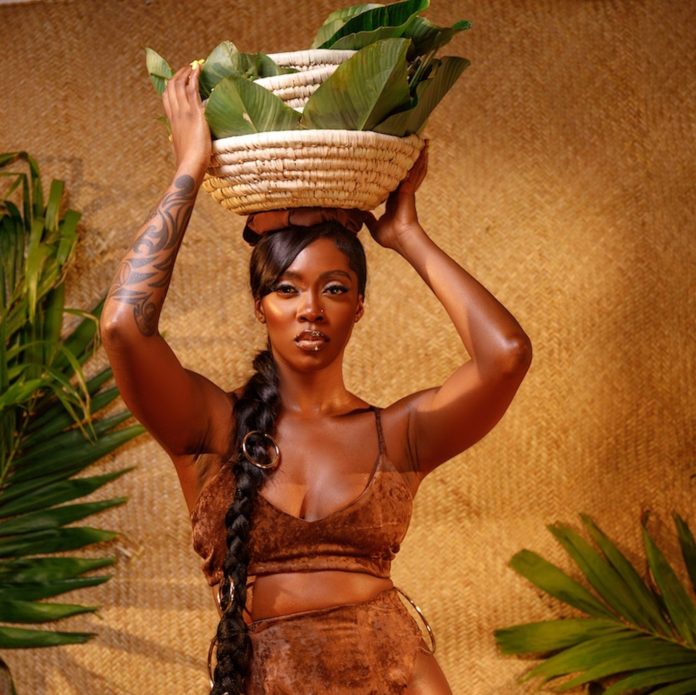 2020 will be remembered by most as a time spent indoors. There has been little opportunity to see friends while parties, clubs and concerts are events of the past.

It is surprising then, that Nigerian pop music has had such an extraordinarily expansive year. Artists such as Davido, Tiwa Savage, Wizkid and Burna Boy have not only conquered their native Nigeria, but have exploded into the American and British mainstream.

Burna Boy knows these places well. He was born in Port Harcourt but relocated to London as a teenager. Here he was exposed to the sounds of British grime, the tones of which have weaved their way into his versatile sounds.

Although Western hip-hop has influenced Burna Boy, his own sound which he calls Afro-fusion, has arguably had a greater impact on them. His punchy rhythms have grown more prominent in the global mainstream and superstars are beginning to show their appreciation. He recorded the hit “Ja Are E” for Beyoncé’s The Lion King: The Gift.

He is just one of a generation of exciting Nigerian stars bringing Afro-beats and other genres to the rest of the world. Tiwa Savage has become Nigeria’s biggest female pop star.

Standing at the forefront of this new generation of Afrobeat artists, however, is Davido, whose songs have become the feelgood soundtrack of Nigerian nightlife.

What unites these artists is more than just where they come from. All three share a social awareness, and have used their platforms to voice their political concerns.

Savage works tirelessly to fight Nigeria’s rape crisis. This year, she began the initiative We Are Tired, which began as a hashtag to convey her exhaustion at the authorities’ failure to combat increasing levels of rape. It is now growing into a charity which aims to fundraise for legal aid for its victims.

These artists have taken enormous strides at a time when nightlife is restricted across the globe. Just imagine what they can achieve when the world is partying again.