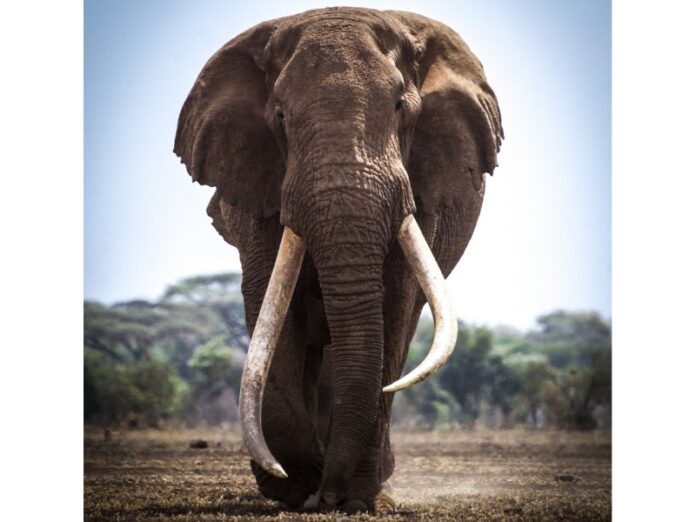 An elephant in eastern India trampled a 70-year-old woman to death only to appear at her funeral days later to trample on her body again.

Maya Murmu was attacked by the elephant last Thursday whilst she was out collecting water in the district of Mayurbhanj.

Murmu was fatally injured in the attack and later died at a local hospital.

As if that was not traumatic enough for the gogo’s family, the same elephant returned whilst her family was performing last rites on her. It pulled Murmu’s body off of her funeral pyre, trampled on it and threw her body away.

Murmu’s devastated family reportedly fled from the elephant and were only able to perform last rites several hours later, after the elephant had left the area.

Police officer Lopamudra Nayak was quoted by Press Trust of India saying the wild elephant had strayed from the Dalmada wildlife sanctuary, about 200 km away.

It’s reported that there has been a lot of elephant-human conflict in India due to deforestation, which is primarily carried out to make way for new human settlements, industry and agriculture. The elephants are forced into ever-shrinking protected areas, and increasingly stray away from them in search of food.

Some of the elephant deaths occurred during retaliatory attacks, such as poisoning or electrocution, after they damaged farmers’ crops.