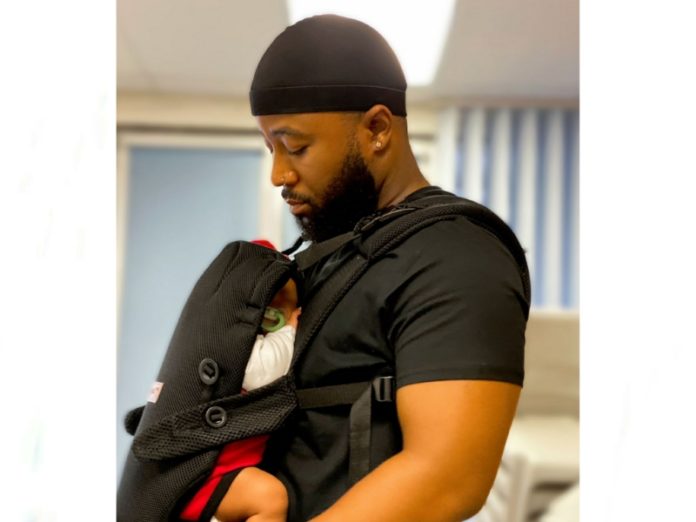 What had you achieved by the time you were eight months old?

Khotso, the son of Family Tree Records owner and one of the biggest rappers in Africa, Cassper Nyovest, has just set a record for “the youngest charting South African of all time.”

Khotso featured on the first song on his father’s 10-track album Short and Sweet 2.0. It was released on 30 June.

The song “Khotso” is named after the young featuring artist, who chimes in with a few “gugu gagas” at the end of the track, as described by one Twitter user.

Cassper, also known as “Abuti Fill Up” because of his record-breaking achievement as a hip-hop artist in SA, proudly announced the milestone on Sunday morning.

“At eight-months-old my son made it to No 4 on  iTunes with his feature on ‘Khotso,’  a song dedicated to him,” said Cassper, who also mentioned that Khotso was named after his late brother, Khotso Phoolo.

Short and Sweet 2.0 is Cassper’s sixth studio album after Tsholofelo, Refilwe, Thuto, A.M.N (Any Minute Now) and his fourth album, Short And Sweet, which was released in 2018.

Meanwhile, the music video for “Siyathandana,” another single from his first amapiano album and featuring Abidoza and Boohle, is sitting at over 1,6 million views on YouTube after only one week.

Nasty C’s single, “Jack,” was no match for it, as it still has half of the views “Siyathandana” has clocked up, even though the two music videos were released on the same day.