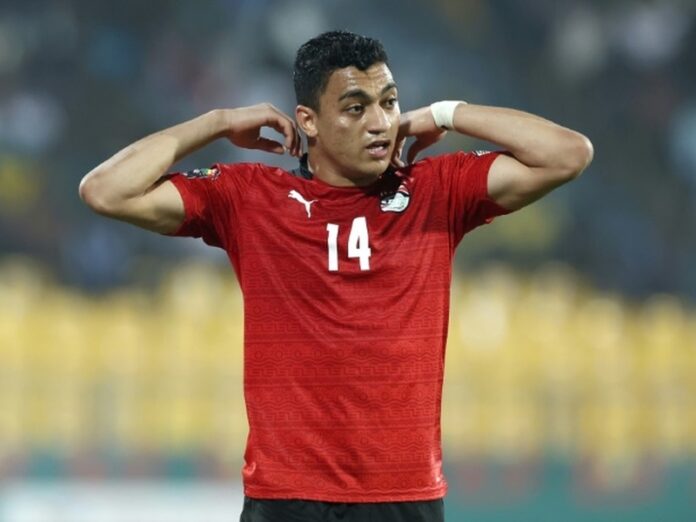 Footballer Mostafa Mohamed and his friend have learned the hard way that you can’t physically be in two places at once.

The Egyptian striker, who is competing at Afcon in Cameroon, has been arrested after his friend in Egypt impersonated him and sat several exams in his name.

The educational institute raised the alarm after invigilators saw the 24-year-old striker’s name on an exam attendance list while he was playing for his country in Cameroon.

When local police arrested Mohamed’s friend, he admitted to cheating but said he wasn’t doing it on behalf of his friend, but was doing his whole country a favour.

“I wanted to help my friend with his future, I mean, he’s representing our country right now,” he said.

The two friends are reported to have been neighbours growing up together, but remarkably this is not the first time Mohamed has found a stand-in to fulfill his academic duties.

While the Galatasaray striker’s friend claims this is the first time he has impersonated the striker, sources claim that the footballer has found replacements to write his exams on three previous occasions.

The friend confirmed that they agreed on the plan before he jetted out to compete in Cameroon.

Mohamed played all three games of the Afcon group stages but was not able to find the back of the net. He now finds his future at the tournament hanging by a thread following these revelations.

Egypt have made it to the round of 16 where they will face Ivory Coast on Wednesday.