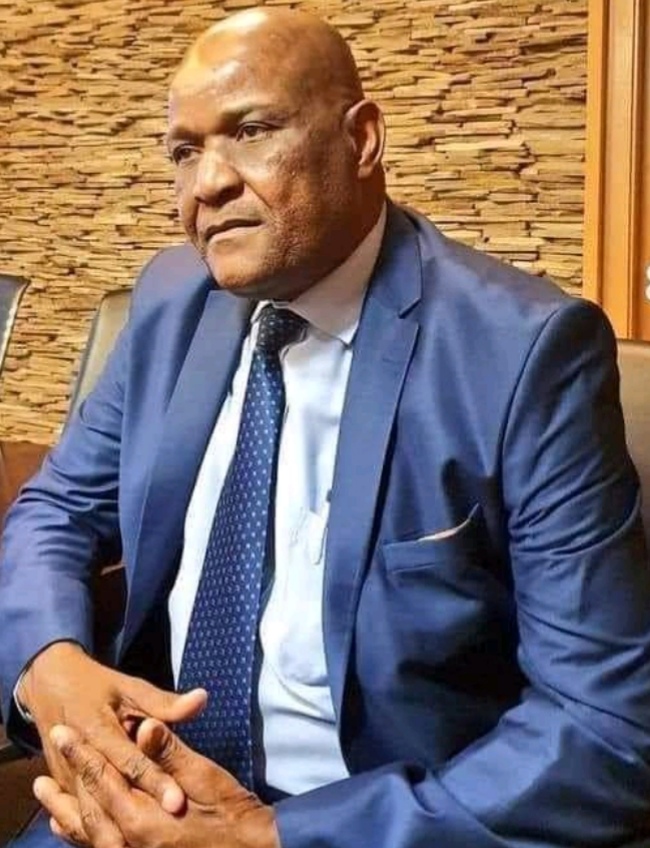 Covid has claimed the life of the MEC for Safety Bheki Ntuli.

As tributes streamed in, his cousin Thabani Ntuli said the veteran politician, who died on Saturday, strived to help poor people.

“He was always ready to lend a hand where he could. He was a senior politician but always was down to earth, especially when around the people on the ground.”

Ntuli’s death has left his family and his colleagues alike shattered.

“His death came as a shock to all of us. I cannot even begin to explain how the family is feeling. This is hard to believe. We are talking about a person who was well just a few weeks ago but is now dead.”

Thabani urged the ANC to keep his vision alive.

“He wanted to extract the poor from the jaws of poverty. He advanced equal opportunities for everyone. As the family, we would like to see the ANC government keep his visions alive even though he is gone.”

Ntuli is a former MK operative and served on the ANC’s provincial executive committee (PEC), at the time of his death.

He was also a member of the National Assembly between 1999 and 2013 during President Thabo Mbeki’s tenure.

In 2009, the ANC in KZN deployed him to the provincial Legislature until his appointment as MEC in 2019.

His mother Grace and brother Jabulani were among his family members who were killed during the deadly clashes between the IFP and ANC in the 1990s.

But this did not deter him in his fight for a democratic South Africa.

His death comes just months after the death of another PEC member and party spokesperson Ricardo Mthembu who also died due to Covid-19 complications.

The ANC is also grieving the death of party activist Sduduzo Magwaza who was shot dead last week.

Premier Sihle Zikalala and provincial chairperson described Ntuli, his long-time comrade, as the “champion of the poor.”

“We have lost a humble servant of the people. He led in all  positions the party deployed him to with distinction.”

The funeral details were yet to be announced.