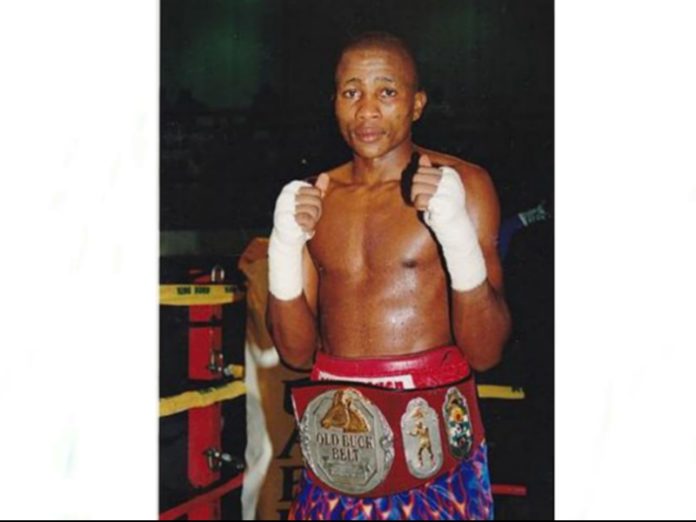 There was a time when Innocent Mthalane was a feared opponent in the ring.

But today the former SA featherweight champion is destitute.

For 15 years he has been waiting for payouts due to him from Boxing SA after a head injury ended his career in 2007.

He says Boxing SA has been sitting on the rehabilitation payouts from the organisation’s benevolent fund that Mthalane is supposed to have got since he was forced to retire.

The retired boxer said that from when he started professional boxing in 1995, Boxing SA used to deduct 1.5% from prize money that was transferred to a benevolent fund for boxers.

Mthalane held the national title in 2000 and 2001, ending his impressive career with a total of 26 fights with 18 wins, seven loses and one draw.

He says he has seen nothing from the fund.

The benevolent fund is supposed to pay towards rehabilitation for a boxer who sustains injuries during an official match.

“I have documentation proving that I suffered head injuries as a result of many fights in the ring,” said Mthalane, speaking from his village in Mpendle in the KwaZulu-Natal Midlands.

He said he tried several times to enquire from Boxing SA while he was working there as a personal trainer but didn’t get any help.

The 45-year-old father of two said life is tough as he has nothing to do but idle his time away at home.