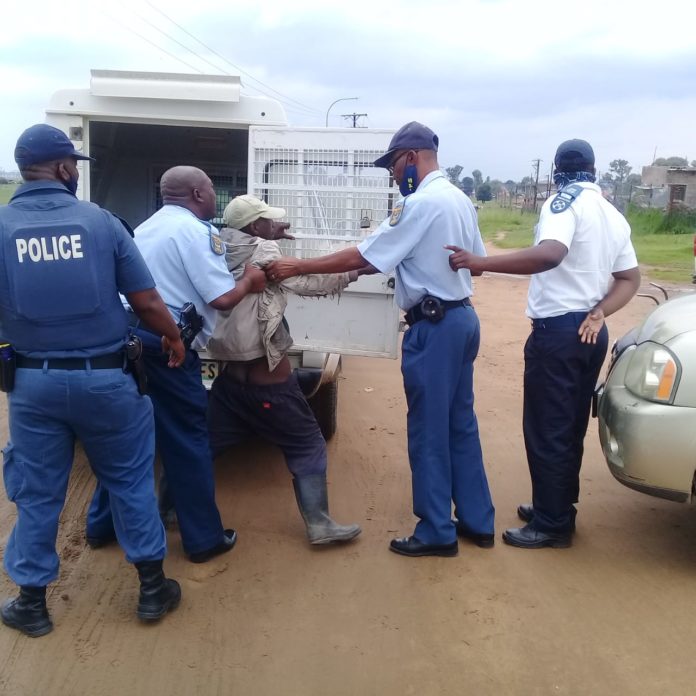 The 34-year-old man caught on video raping a dog has been arrested.

The 26-year-old dog owner from Hlohlolwane near Clocolan in the Free State said she was no longer interested in getting another dog.

The man’s arrest on Thursday follows after Scrolla.Africa made the Bloemfontein SPCA aware of the video on Tuesday.

Bloemfontein SPCA animal inspector Tebogo Maswanganye told Scrolla.Africa they were officers of the law and have the same powers as the police.

“We can compile and open our own docket and take it to the police to be registered,” he said.

“I charged the suspect under the animal protection act and also charged him with criminal act 32 which is to protect children who are 12 years or older but under the age of 16 years from sexual exploitation by adults.”

He said they will soon get a court date.

The raped dog’s owner had earlier said the SPCA will help her to get another dog but Maswanganye said the SPCA does not help people to get animals but there was a strict process and steps for adoption.

The woman told Scrolla.Africa: “But I don’t think I will want to own another dog again. I am shocked at what my neighbour has done to my Bobbie.”

Police spokeswoman Colonel Thandi Mbambo said the suspect might be mentally ill and the court will probably refer him for mental examination. He will appear before the Clocolan Magistrate’s Court soon.”

Maswanganye said they have probably helped the suspect by taking him away from the angry community.